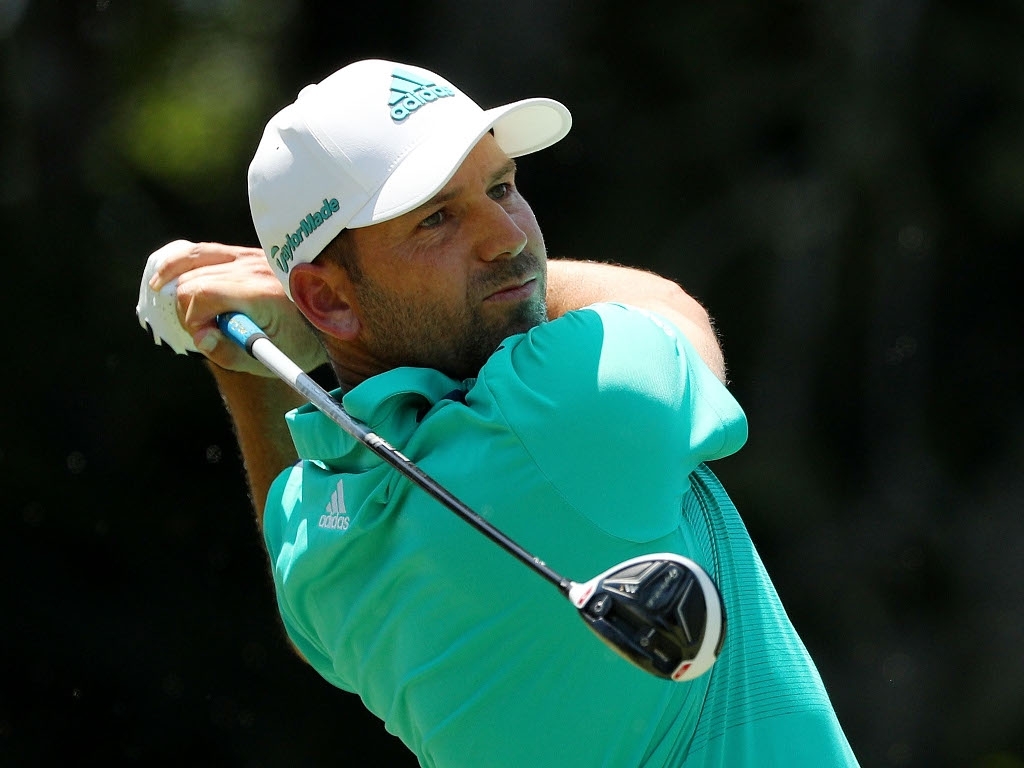 Sergio Garcia, Danny Lee and Johnson Wagner all fired seven-under-par 63s to take a one-shot lead at the AT&T Byron Nelson before play was suspended due to darkness.

One shot behind the leaders are a host of golfers, including world number two Jordan Spieth and Dustin Johnson.

Meanwhile, defending champion Steven Bowditch is five strokes adrift of the lead in a tie for 44th.

After the start of play at the TPC Four Seasons was delayed by rain, Garcia, who won the tournament in 2004, looked in impeccable form on the front nine. The Spaniard made three birdies in his first six holes before sinking a 58-foot eagle putt at the par-five seventh which he followed up with another birdie at the eighth.

While Garcia cooled off on the back nine, he still managed to hole a 16-foot birdie putt at the 15th to grab a share of the lead.

Lee began his round with a hat-trick of birdies from the 10th to 12th before going on to make a 33-foot birdie putt at the 15th. He continued his fine run of form on the back nine as he registered three more birdies to wrap up a bogey-free round.

Spieth, who missed the cut at the Players Championship last week, seemed to have found his touch as he carded a six-under-par 64, which saw him make three birdies on the front nine. The American maintained his momentum at the beginning of the back nine as he made consecutive birdies at the 11th and 12th. After faltering with a bogey at the 13th, where he missed a five-foot par putt, the world number two made up for it with two more birdies.

Johnson started his round with an eagle at the par-four fourth when he holed his approach from 101 yards out. He then made a birdie at the fifth before continuing his excellent run on the back nine, where he made four birdies and a lone bogey.

Bowditch began his defence with a two-under-par 68, which consisted of three birdies, three bogeys and an eagle at the par-five 16th.

Thirty golfers were yet to complete their opening rounds when play was suspended due to darkness.