Garcia shares the lead in Germany 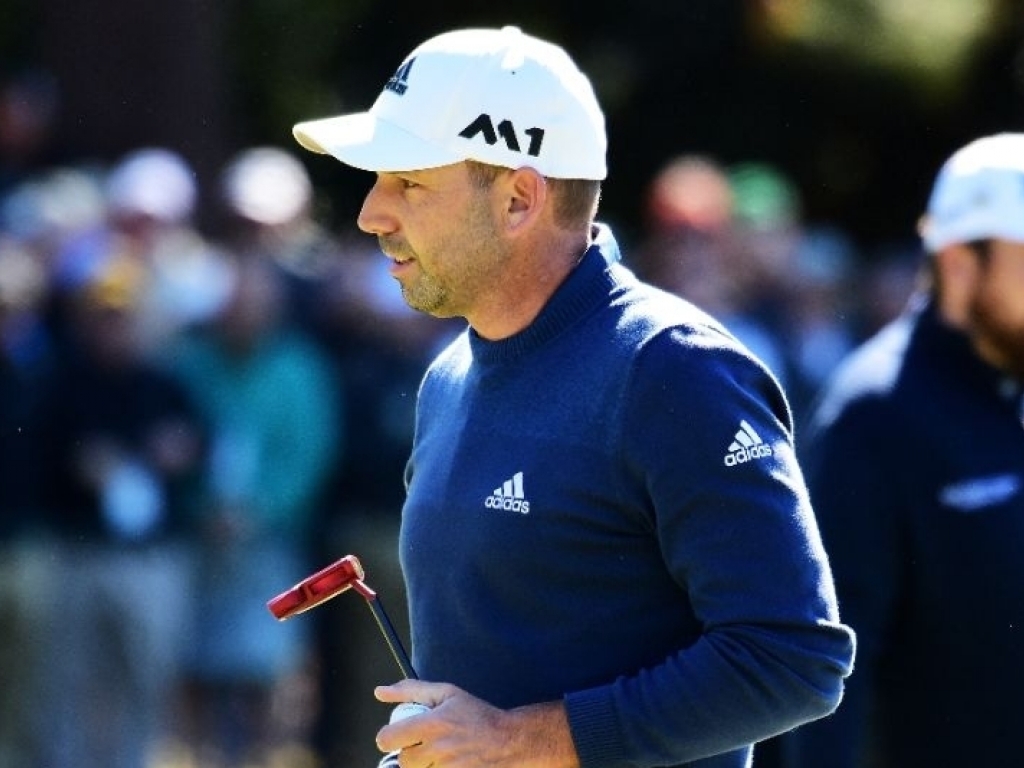 Sergio Garcia and Richard Bland took a share of a one stroke lead after the third round of the BMW International Open on Saturday.

The Masters winner was solid around Golfclub Munchen Eichenried, signing for a five under 67, enough to take him to 13 under for the tournament and lead Joakim Lagergren by one.

Despite a poor tee-shot on the first, Garcia would birdie the hole after a superb recovery shot. While he would card two bogeys, the Spaniard's card was littered with birdies, including a great two on the par three 17th.

Bland would also card a round of five under. The Englishman was helped by an excellent on the par four 13th.
Further down the leaderboard, Thomas Detry and Andres Romero are locked in fourth on ten under while Open Championship winner Henrik Stenson is five shots back on eight under after carding an even round 72 .