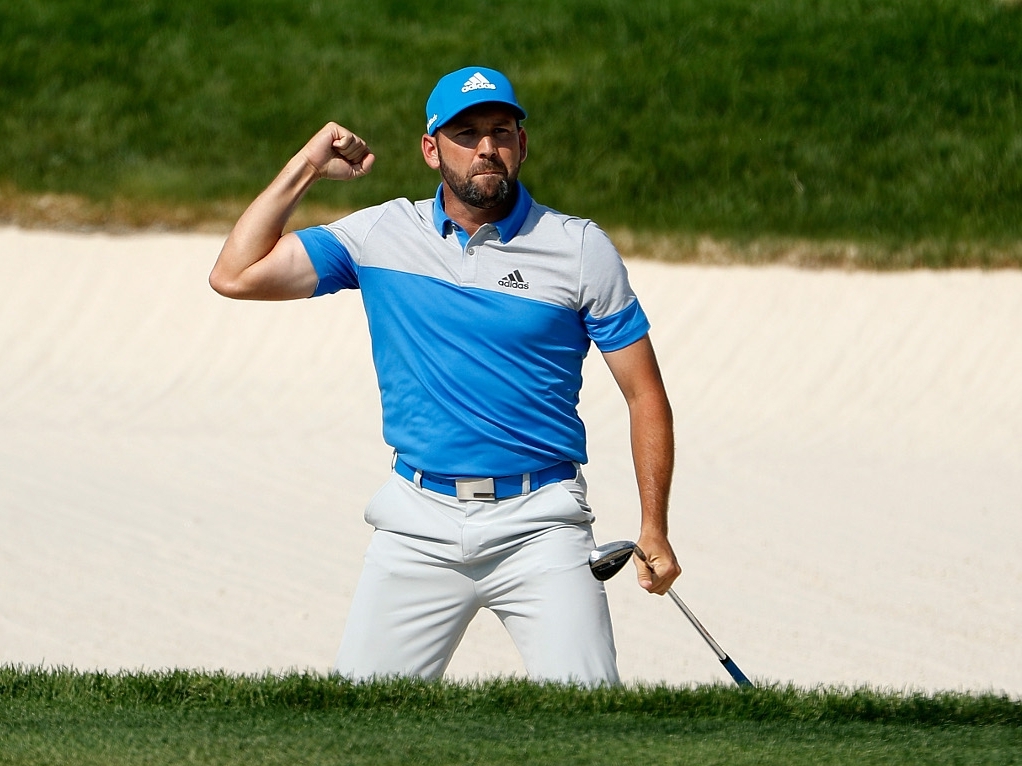 Despite only finishing in a tie for fifth, Sergio Garcia was proud of his performance at the US Open over the weekend and has admitted to enjoying being in the heat of the battle.

After four rounds at the brutal Oakmont Country Club track, the Spaniard concluded with a total score that was level-par. That was good enough for a tie for fifth alongside South Africa's Branden Grace.

While the winning score of Dustin Johnson was at four-under-par, Garcia was in contention for large parts of Sunday.

The 36-year-old has finished in the top-four at majors on six different occasions.

Previously he has seemed tense and skittish when presented with opportunities to win one of golf's biggest four tournaments but one sensed nothing but a burning desire to get over the line and a sense of exhilaration from him on Sunday.

It was refreshing to see Garcia embrace the challenge rather than be frightened by it.

Speaking after his level-par 70 on Sunday that contained three gains and three frustrating dropped shots, Garcia felt he had had a strong week and was hopeful that if he was able to continue to position himself at the top of the leaderboards at majors he would eventually be in the winners circle at one.

"It's been a while since I've been in a Major for four rounds out there in contention," he said.

"So it was great. It was a great experience. Obviously, there's a lot of nerves, but I really enjoyed it.

"I think that I handled it quite well and, unfortunately, came up a little bit short but I'm still happy with the week.

"At the end of the day, this is what we work for. This is what we practise hard for, to put ourselves in this position over and over again. That's the most important thing.

"I've just got to keep putting myself in this situation and at some point in time, I'm sure that the coin will fall off on heads instead of tails."

Two majors remain in 2016. Next up is the 145th Open Championship which takes place at Royal Troon Golf Club in Scotland on July 14. Thereafter, the US PGA Championship awaits at Baltusrol Golf Club in New Jersey on July 28.