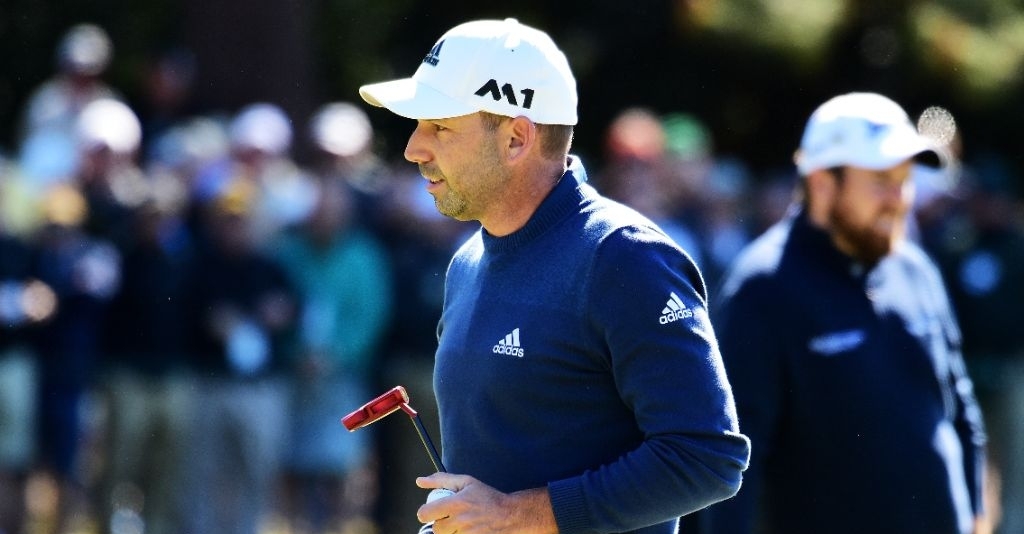 Sergio Garcia attempted to play down the magnitude of ending the wait for a first major after taking a share of the lead at the Masters.

The Spaniard shot a three-under-par round of 69 at the Augusta National to move to four under overall and into a four-way share of the lead with Charley Hoffman, Thomas Pieters and Rickie Fowler.

Garcia is playing in his 71st major, but despite several near misses, is yet to lift one of golf’s main trophies.

The 37-year-old insists he remains relaxed over that wait though, even if he is well-poised to break that drought at the halfway point of the Masters.

“I’ve shown myself many times after that I can contend and I truly feel I can not only win one major, but more than one,” said Garcia.

“Having a chance is the best thing — and winning it, I’m sure it’s amazing.

“That for me is already a win. [If] we can put the cherry on top, that would be even better.

“The course is still very difficult, and I made a couple of stupid mistakes but I can be happy because of the way the course is playing.”