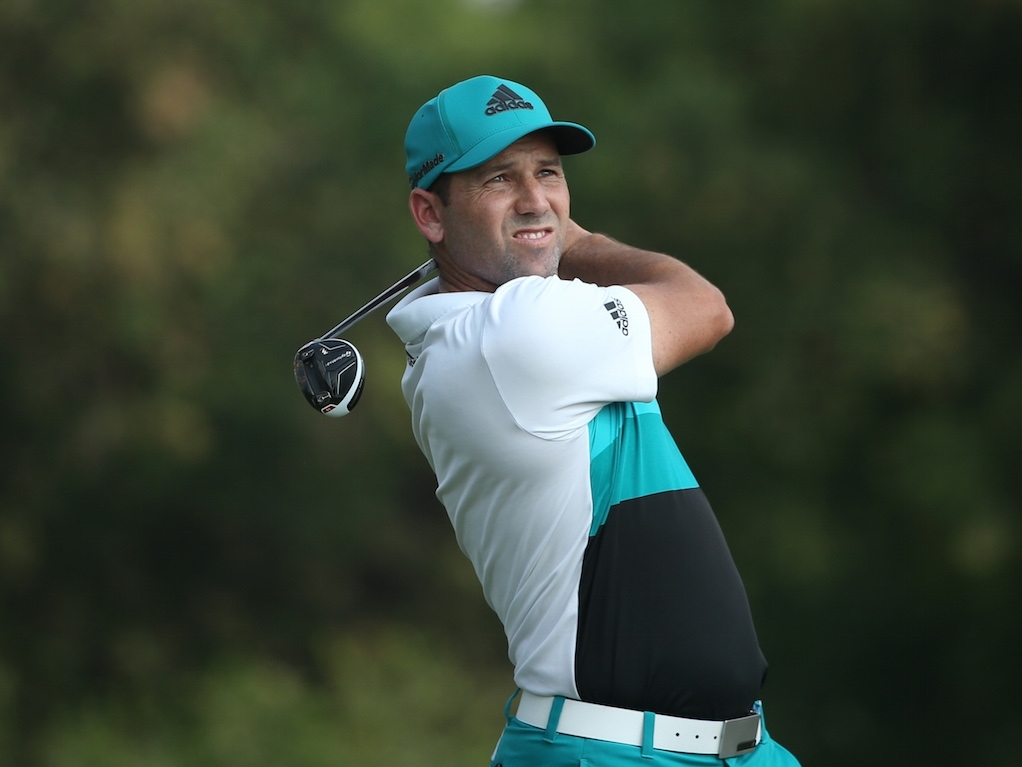 Sergio Garcia will compete in the Singapore Open this week and the Spaniard is motivated by the challenge of trying to win his sixth event on the Asian Tour.

The world number 15 will start his 2017 season at the demanding Serapong Course.

Having won the 2002 Kolon Cup Korean Open, the 2008 HSBC Champions, the 2012 Iskandar Johor Open, the 2013 Thailand Golf Championship and the 2015 Ho Tram Open, Garcia is no stranger to success on the continent.

Speaking ahead of Thursday’s tee-off, Garcia said that he has always enjoyed coming to Asia to play and will be hoping that this week is the start of a gradual progression of form that will culminate in him being on top of his game when The Open Championship comes round in late July.

"I've always felt comfortable coming to Asia, I've done very well here in the tournaments I have played," he explained.

"It's always exciting to come here, not only for us but also for Asian fans, they don't get to see us that often so you always feel like there's a lot of good energy around so it makes for exciting times.

"I've had a nice little practice from the New Year onwards and am excited about starting the season here.

"It's definitely much warmer than Europe and I hope I start well this week, get some good vibrations for the year and get it going.

"The scheduling is a little easier but the goals remain the same: keep getting better and keep the consistency where we have had it over the last few years.

“The British Open is obviously my favourite tournament but that doesn't mean I won't try as hard in other events."

Garcia will be joined by golfing legends Ernie Els and Adam Scott at the Singapore Open.

It promises to be a fantastic week.