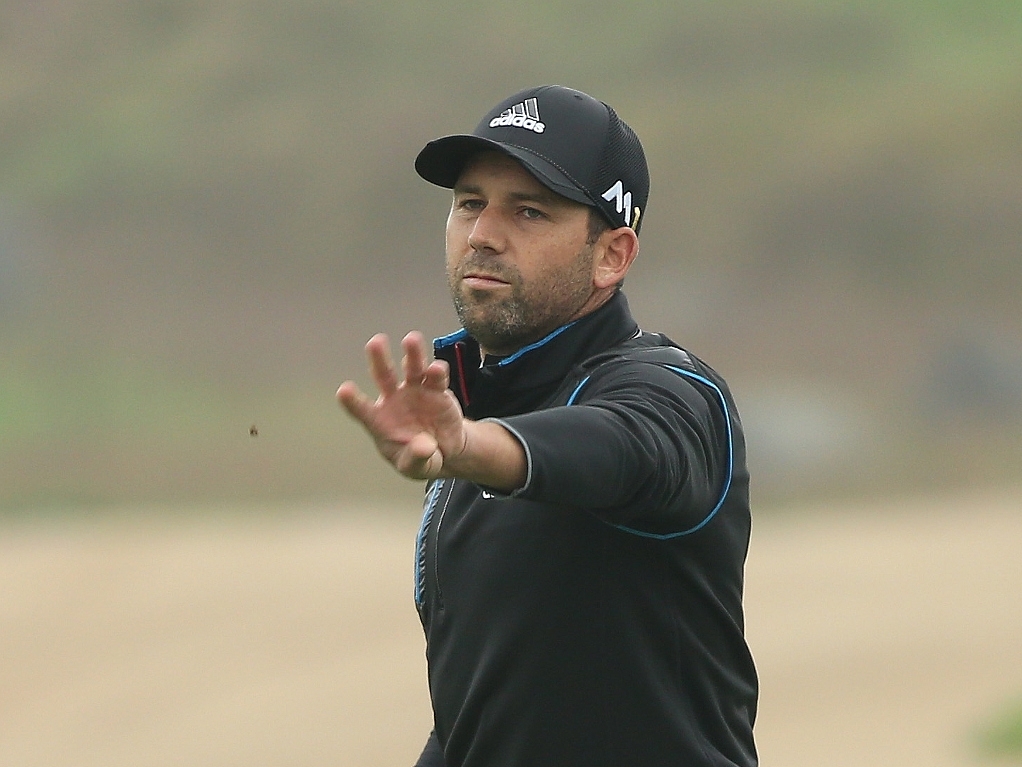 Sergio Garcia rued some of the mistakes he made during his second round 71 at the BMW Masters in Shanghai on Friday.

The Spaniard carded a superb eight-under-par 64 on Thursday to claim the first round lead, but finds himself three shots off the pace at the half-way point of the tournament on nine-under in a tie for second place. At the top of the leaderboard is Denmark's Lucas Bjerregaard, who carded his second 66 of the week on Friday to reach 12-under after 36 holes.

"It was definitely much tougher," admitted the world number 11.

Garcia is currently in 30th position on the Race to Dubai standings, but could propel himself into the top 15 with a win this week and with that, qualify for the US$7.5 million bonus pool share at next week's DP World Tour Championship.

"Still felt like I left at least three or four shots out there. But it was obviously difficult," he added.

"If you didn't hit the right shot at the right time, you could pay and I did a couple of times. Made a really nice par on 17 and a great four on the last.

"Feels like it should have been a little bit better but it is what it is."

Tied for second place alongside Garcia is Thai veteran Thongchai Jaidee, who has had a stellar season on the European Tour and is 11th in the Race to Dubai heading into this week's event in China.

The 45-year-old carded a 67 on Thursday and followed it up with a 68 in tougher conditions on Friday.

"At the weekend, I think it will be very important for me," Thongchai told AFP.

"If I play well, then a good chance to win this tournament and it would be great for me.

"I hit 17 greens in regulation, missed only 18. You have to lay up there and can't reach anyway. I think today I hit it perfect, I've no complaints anyway."