Garcia in front as Tiger struggles 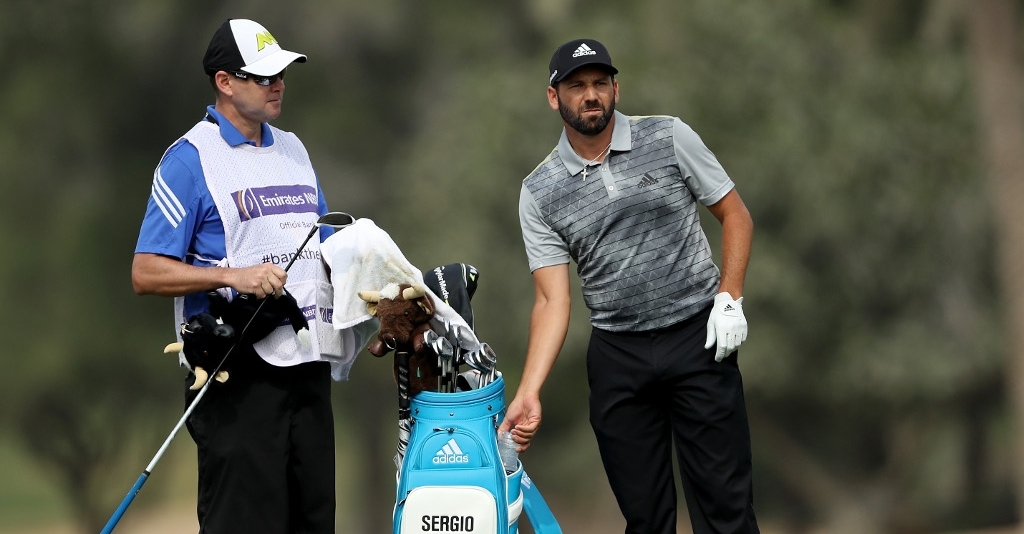 Sergio Garcia has a one shot lead after the opening round of the Omega Dubai Desert classic on Thursday, but Tiger Woods was way off the pace.

The Spaniard carded a sizzling seven under 65 in benign conditions around Emirates Golf Club, enough for a one stroke lead over South Africa's George Coetzee and Felipe Aguilar of Chile.

Garcia enjoyed a fast start, backing up his birdie on the second with a superb second shot on the par five third, setting up a four foot putt for eagle which he holed.

Another gain on the fifth was cancelled out by bogey on the eighth, but Garcia would notch up four more birdies to card his 65 in the morning session before the wind picked up.

My @EuropeanTour Race to Dubai season started today with a great round. Excited to have a great Omega Dubai Desert Classic week! #DDC17 pic.twitter.com/zHRheVmr9l

"It was a nice way to start…a good, solid round," quipped the 37-year old after the round.

"It was getting a little bit testy there at the end, the last five, six holes. So it was nice to be able to get it in on a good score. Tomorrow is supposed to be a tough day so we'll see.

"I think there were a lot of good positives out there. I played quite nicely, hit some really nice shots and made some really nice putts here and there. So overall, I was very happy with it. I felt like I was quite committed for pretty much every shot I hit.

"The passion, it's always there and it's easy to keep up. Doing what we love and being as blessed as we are, being able to do it fairly well, it's a great thing. So obviously the passion is easy to maintain."

Further down the leaderboard are a host of players locked on five under, including veteran Ian Poulter and David Lipsky.

2016 Champion Golfer of the Year Henrik Stenson signed for a four under 68 while defending champion Danny Willett could only manage a one under 71.

Tiger Woods continued to struggle in the new year as he slumped to a five-over-par 77.

The former world number one did not post a single birdie during his round, dropping shots at the fifth, sixth, 10th, 12th and 18th.

Woods appeared to be moving gingerly at times during his round at the Emirates Golf Club, but was quick to dismiss any suggestion he was still struggling with his back.

"I wasn't in pain at all," he said. "I was just trying to hit shots and I wasn't doing a very good job."

Woods was wayward off the tee but also blamed his putter.

"I just could not hit the putts hard enough," he said. "I left every putt short."