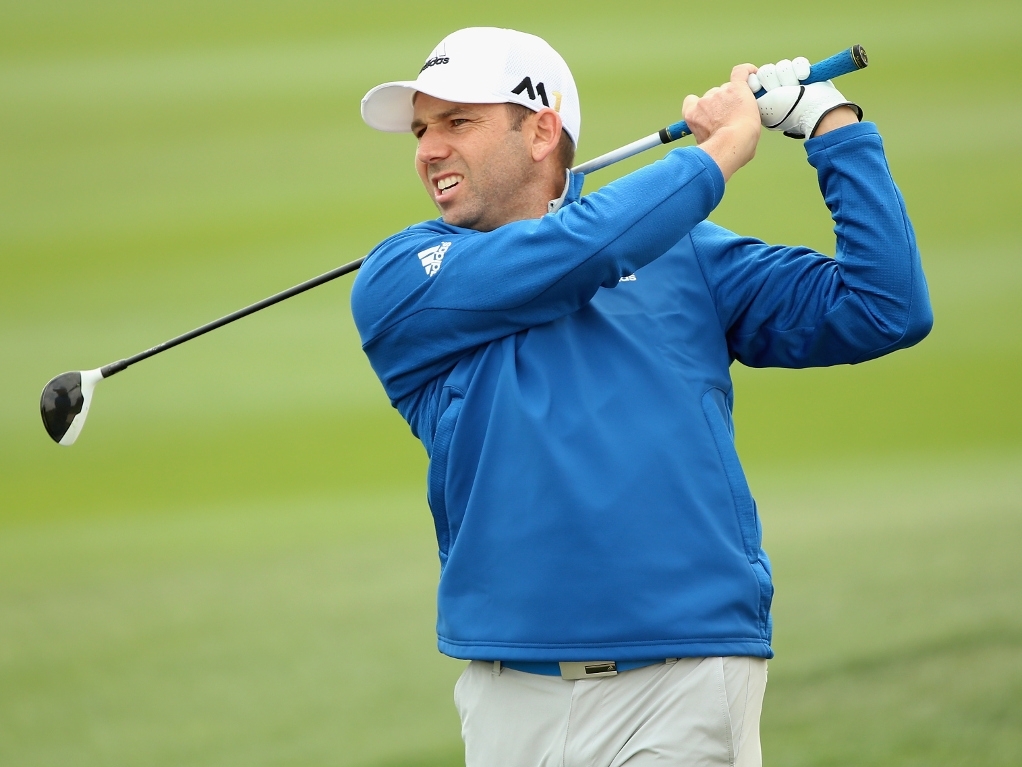 Sergio Garcia expects as many as five new players in the European team that will take part in the Ryder Cup this year.

Speaking ahead of the Qatar Masters in Doha on Tuesday, the Spaniard said that he expects a couple of new players to become prominent over the course of the year.

"I would probably expect to see four or five new faces," he told reporters.

"That's the way it looks at the moment. You never know as the year goes by, but at the moment it looks like there's probably between three and five young guys that could be on that team in September."

"Matt obviously has a good chance of making the team. He's been playing very well and has got a lot of potential," Garcia, a veteran of five Ryder Cup victories, added.

This 2016 Ryder Cup will be held at Hazletine, Minnesota, in September.