Garcia to debut in Hong Kong 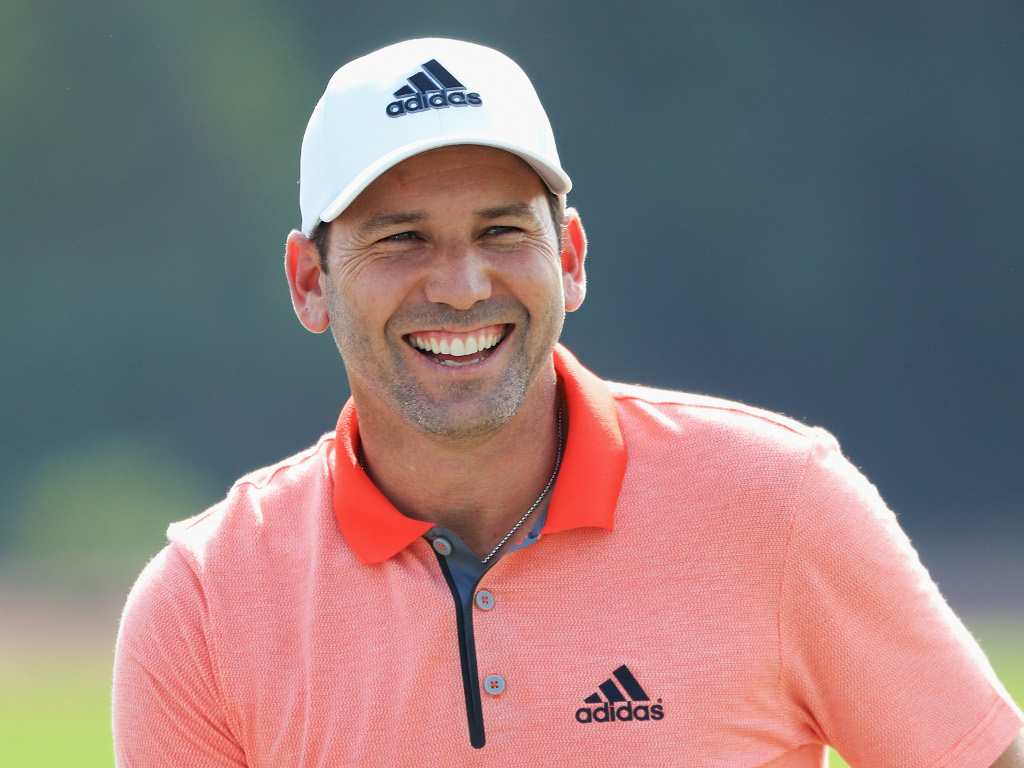 Masters champion Sergio Garcia will make his final appearance of 2017 at the UBS Hong Kong Open this week.

The European Tour event tees off at the Hong Kong Golf Club on Thursday, where Garcia will cap off an eventful season.

The Spaniard finally notched up his maiden major title at Augusta and has two other victories and three top tens for a fruitful year on tour. Life has been busy off the course as well, marrying to long-time girlfriend Angela Hamann and the couple are now expecting their first child.

Awesome night in Hong Kong🇭🇰 for @CreditSuisse, nice Q&A and got to play a bit of virtual golf too! pic.twitter.com/QqhRaSOOYb

"There's always things that you want to achieve and I think that 2017 has been a crazy year on and off the golf course, which is great," the 37-year-old told Sky Sports.

"Getting married and then obviously having a baby coming and with the three victories and winning the Masters, but you start a new year and you kind of reset. You want to keep improving.

"You don't want to get comfortable with what you've done. You want to make sure that you keep moving forward and keep putting yourself in position to win more tournaments and all those things.

"We have to get on it again. We have two tournaments left this actual year and hopefully we can finish and start the year in the same way that we did last season."