Garcia closes in on Dubai victory 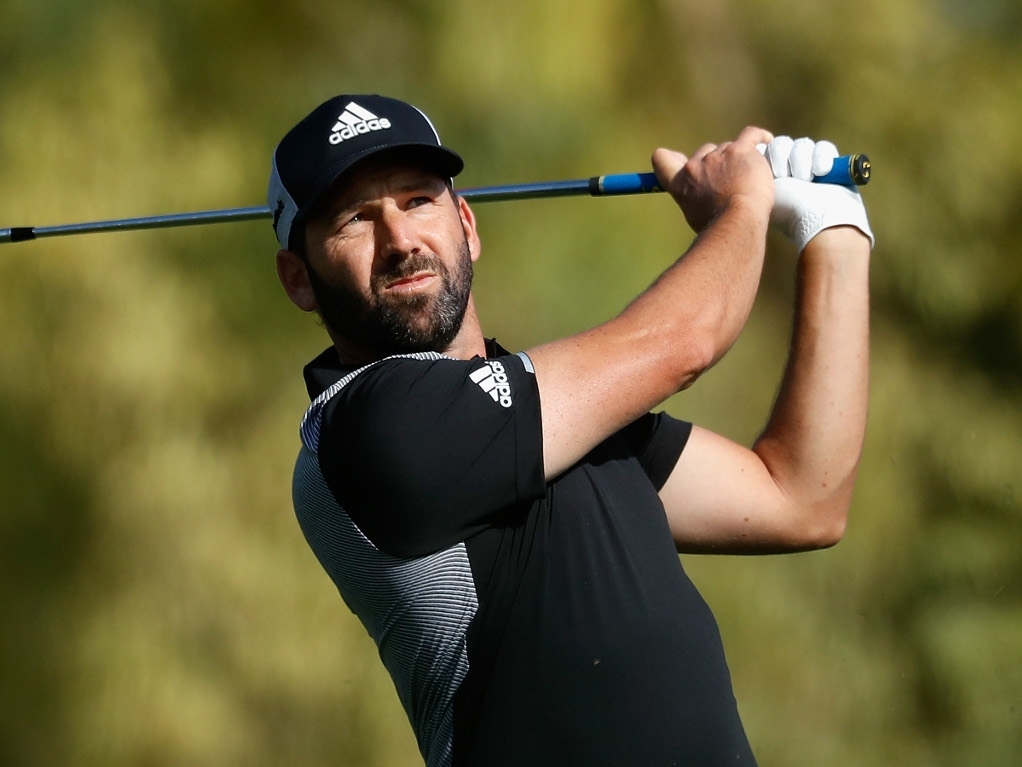 Sergio Garcia will take a three-shot lead over Henrik Stenson into the final round of the Omega Dubai Desert Classic.

The Spaniard has been superb throughout the week at Emirates Golf Club, and now finds himself on 16 under par following another quality round of four-under-par 68 on Saturday.

The tournament is far from won yet, however, particularly as Open champion Henrik Stenson is the man breathing down Garcia's neck.

The Swede shot a third-round 67 to lift himself into second place on 13 under.

Lying five shots back in a tie for third are England's Ian Poulter and Thailand's Prom Meesawat, who shot rounds of 67 and 68 respectively.

Saturday was a marathon day as the tournament caught up following Friday's wind delays.

Garcia finished his third round in darkness, birdying his 33rd hole of the day but looking none the worse for the wear despite the gruelling test.

He started is third round three shots clear after signing for a 67 in the morning, and though his lead was cut down early, a three-under-par back nine would see him re-establish his cushion at the end of the day's play.

"At the end it was very, very dark, I'll tell you that," said Garcia at the end of the day. "When we were walking on 17, I thought, well, it will probably be a little dark but not too bad.

"But then it gets dark very, very quickly here. I couldn't really see much on the last three shots. I pretty much couldn't see the ball land and the last putt was a little bit of a feel and a little bit of the read that George gave me and I'm very fortunate to be able to make it.

"It wasn't easy, a little shaky here and there at the beginning but the back nine was great. A lot of good shots, a lot of good putts.

"I have a chance of winning the Omega Dubai Desert Classic which is a great event. I'm going to give it my all tomorrow."

Both Garcia and Stenson will be gunning for their 12th European Tour title on Sunday.