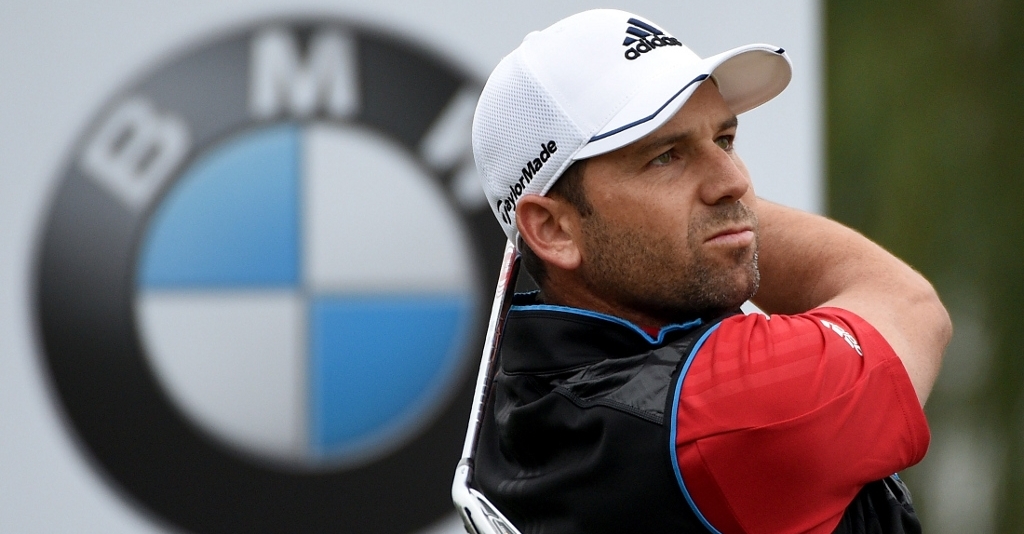 Sergio Garcia has a slender one stroke lead after the opening round of the BMW Masters in Shanghai on Thursday.

The Spaniard fired an eight-under-par 64 at Lake Malaren Golf Club in China, enough to lead Byeong Hun An and Victor Dubuisson by one shot.

Garcia, who started on the tenth, took advantage of the soft greens and got off to a flyer with four birdies in his opening five holes, including a sumptuous two in the par three 12th.

While a bogey on the par three 17th set him back, Garcia played a flawless front nine, carding five more birdies on his way up to the top of the leaderboard.

"It was nice…I obviously played nicely," quipped the world number 11 on europeantour.com.

"Conditions were quite good, not much wind. A little bit of a drizzle but other than that it was good.

"The course is nice, I drove the ball very well and that gave me a lot of opportunities to hit some good iron shots. It was a nice round.

"I had a couple of nice birdies – three birdies in the first four on my front nine and then another three or four birdies on the first four or five on the back nine. It's the kind of round that you are looking for."

Behind the top three are Ross Fisher and Lucas Bjerregaard, tied for fourth on four under while Justin Rose, Paul Casey – who holed out from 150 yard for an eagle on the 14th – and veteran Thongchai Jaidee are all three strokes behind on five under.

Danny Willett, who is second on the Race to Dubai rankings behind this weeks' absentee Rory McIlroy, struggled to an opening round of 72.