Garcia as enthusiastic as ever 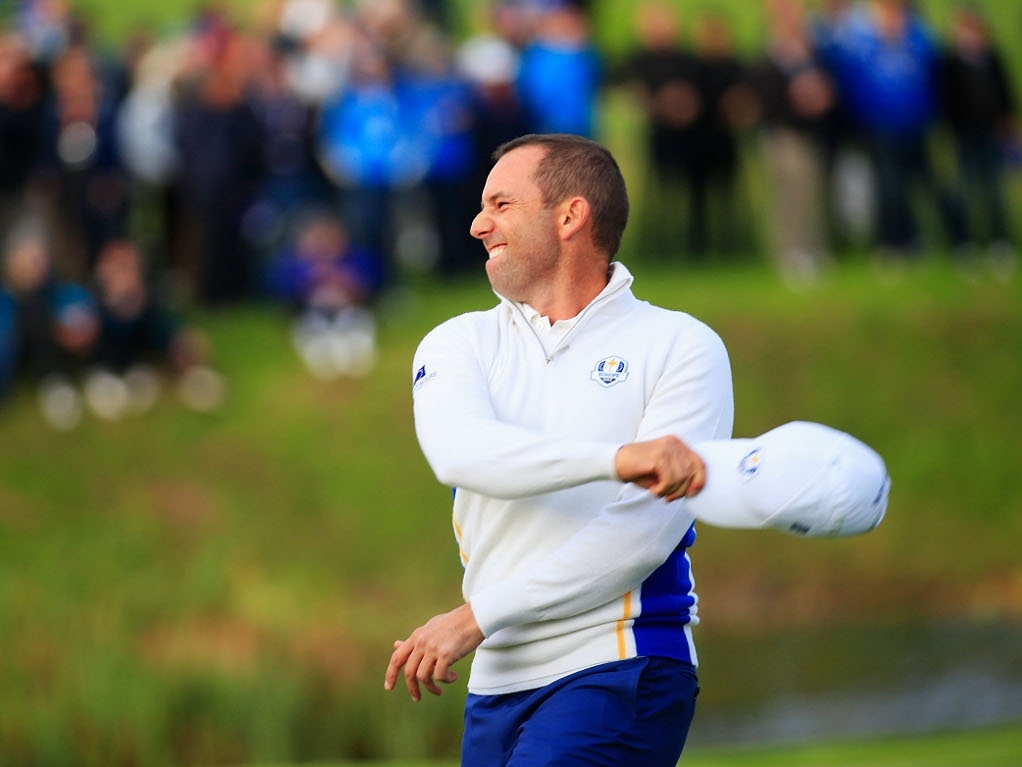 Despite being on the verge of making his eighth appearance in the Ryder Cup, Sergio Garcia is still as excited as ever to be part of Darren Clarke's European Team that will attempt to defend the title they have not lost since 2008.

European Ryder Cup legend, Garcia, was an automatic qualifier for the side after an impressive 2016 season which saw the 11-time European Tour winner finish in the top five at both the US Open and The Open Championship.

Garcia is joined on the team by six rookies and while much has been made about the absence of experience within the European camp, the charismatic 36-year-old is of the opinion that the energy of this young group will work in Europe's favour at Hazeltine National Golf Club if the older players can create the right environment.

"Our team is quite young, but I think it’s going to be a great mix of experience with some of the younger guys and rookies getting a great taste for it," he said.

"Our job as experienced Ryder Cup players is to make sure that those rookies feel as comfortable as possible, that they feel surrounded by teammates that care about them and feel for them.

"If we can manage to do that then the only thing they have to do is go and do what they do every week, which is to play great golf. It’s something that they will never forget."

As for what the biennial match play contest means to him, Garcia left no-one in the lurch.

"I think it’s the best event we have in golf, no doubt about it," he added.

"The atmosphere is just amazing, not only for the players but for the crowds as well.

"It’s also very difficult to qualify for and as it’s every two years it makes it even more impressive and enjoyable when you get the chance to play for Europe."

Garcia’s love for the Ryder Cup has translated into an impressive record at the event. He has won a staggering 20.5 points for Europe from his seven appearances and has only missed one Ryder Cup since making his debut at Brookline in 1999.

If Europe are to stand a chance against what looks like a formidable US Team, Garcia will surely need to be at the core of their defence.