Gallacher out for four weeks 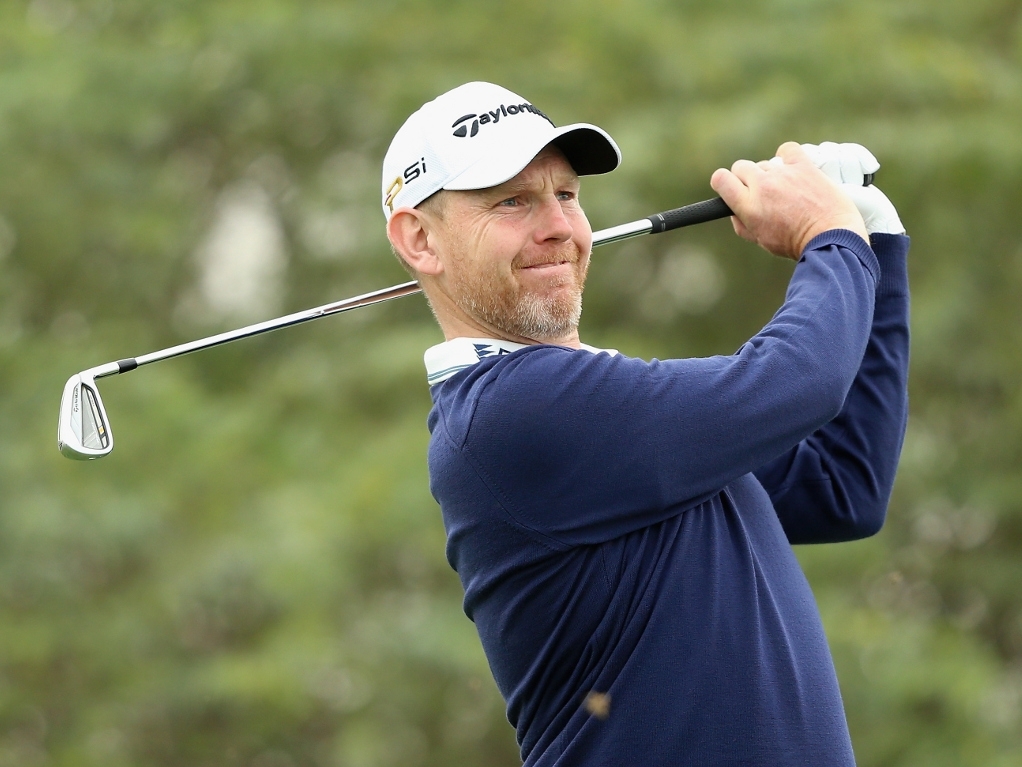 Stephen Gallacher faces a month-long stretch on the sidelines following surgery on his hand on Monday.

The Scot was forced to go under the knife to repair a tendon that had been bothering him on the course for nearly a year.

While the three-time European Tour winner is expected to be out for up four weeks, it does put pressure for him to perform when he returns if he wants to secure a place in the Ryder Cup team going to Hazeltime in September.

"The operation was performed on Monday by Doug Campbell, a top hand surgeon," the 41-year-old revealed in a statement.

"He cut the tendon sheath away and there was a lot of inflammation. This has been bothering me since last May, when I was forced to pull out of the BMW PGA Championship at Wentworth before the first round.

"I've had cortisone injections, the latest one in December, but it's hindered me on the course, on the practice range and also in the gym.

"It's been a blessing really that it flared up again and has led to an operation being required as it means I can get back out there not worrying about it."