G-Mac optimistic heading into US Open 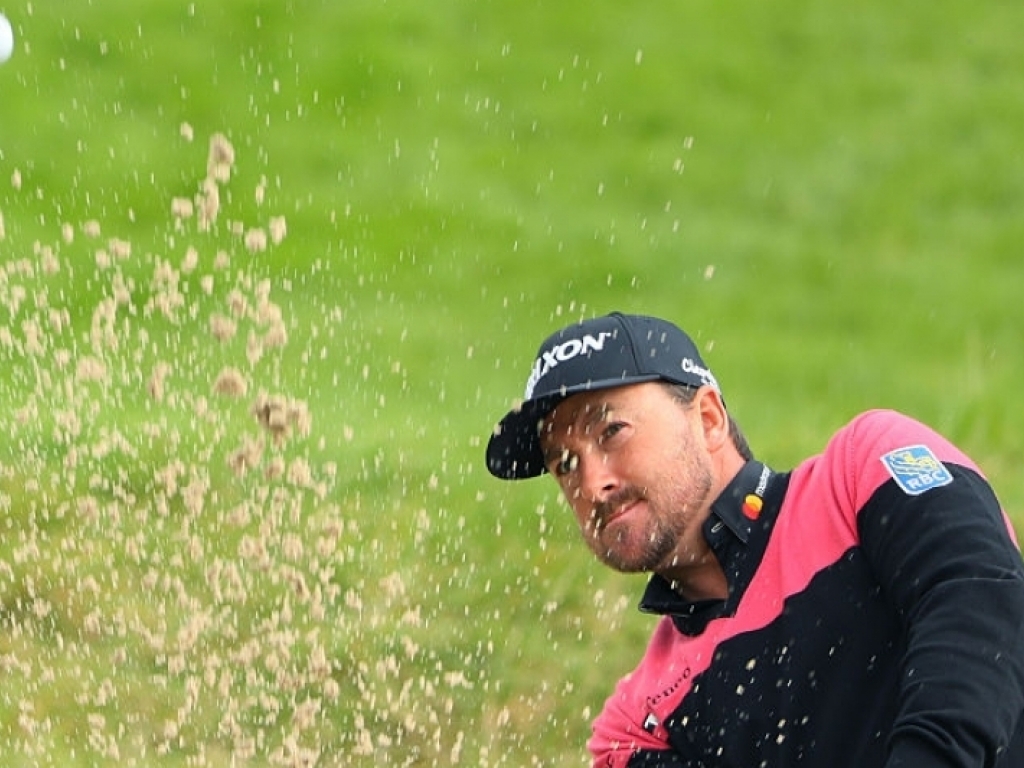 Graeme McDowell said that golfing intelligence and mental strength can triumph over power this at the US Open this weekend, and remains optimistic about landing a second major.

The 2010 champion may not be in the best of form ahead of this weekend at Erin Hills, but he is still hopeful, saying: “I feel like I have played some pretty good stuff and just haven’t had that X-factor which is putting 72 holes together on a given week, it is just about trying to stay patient.

“I have got into some weekends and perhaps got a little tighter because I haven’t been in that position for a little while, maybe wanting it a bit too much perhaps.”

McDowell added that he thought length off the tee would not necessarily be a deciding factor in Wisconsin.

“I don’t think this golf course is out of my league from a length point of view at all. I think there is enough to this week for a player like me to be able to compete with some of these longer hitters.”

Erin Hills measures 7,741 yards at its longest but McDowell knows that tournament officials will mix things up to give the 37-year old a fighting chance.

“Yes you look at it and you initially assume long length, bombers; but there is a lot of strategy involved still, there are so many teeing options it is going to be interesting to see what the USGA does,” he said.

“There is a lot of tactics still involved, it is not just a bombs away.”

Asked about winning another major, McDowell said, “Maybe it came to me in 2010 a little earlier than I expected but there is no doubt I had a dream and I believed that I had the game to win a major championship.

Graeme McDowell The Majors US Open