Furyk to captain US at 2018 Ryder Cup 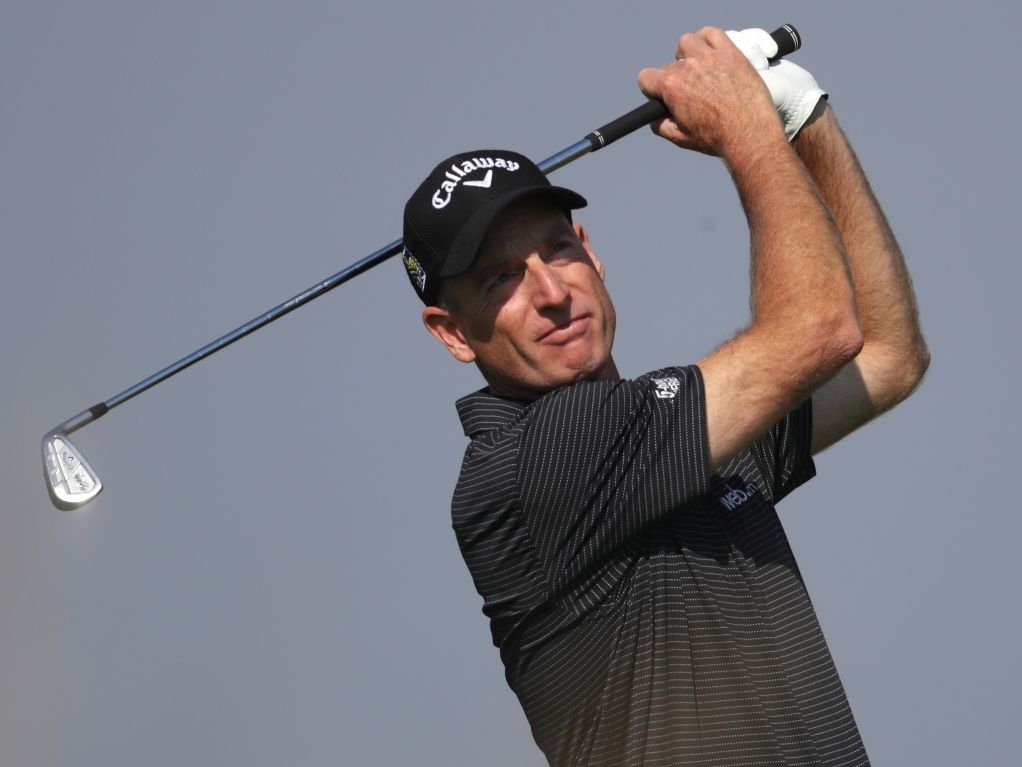 Jim Furyk has been confirmed as the USA team captain for the 2018 Ryder Cup at Le Golf National in France.

Furyk, who played in nine consecutive Ryder Cups between 1997 and 2014, was one of five vice-captains during USA's 17-11 win over Europe at Hazeltine last year.

The Pennsylvania-born golfer takes over from Davis Love III and will try to guide the Americans to their first win away from home since 1993.

"I would like to thank Davis [Love III] and the PGA of America Ryder Cup Committee for their faith in me and my selection as United States Ryder Cup Captain," Furyk said following the announcement.

"I've said many times that the Ryder Cup is part of my DNA, so this opportunity was a privilege and honor to accept. This is a special moment for my family."

PGA of America President Paul Levy – who confirmed that Furyk would become the USA's 28th captain – is hoping for a successful term under his guidance.

"For more than two decades, Jim Furyk has stood proud and tall on the American golf stage and we are thrilled to have him as our Ryder Cup Captain," Levy said.

"His accomplishments as a player are well known, but his inherent competitive spirit and leadership traits are what made his candidacy so attractive. Jim offers the total package and is well suited for the task at hand."