Furyk pulls out of Tour Championship 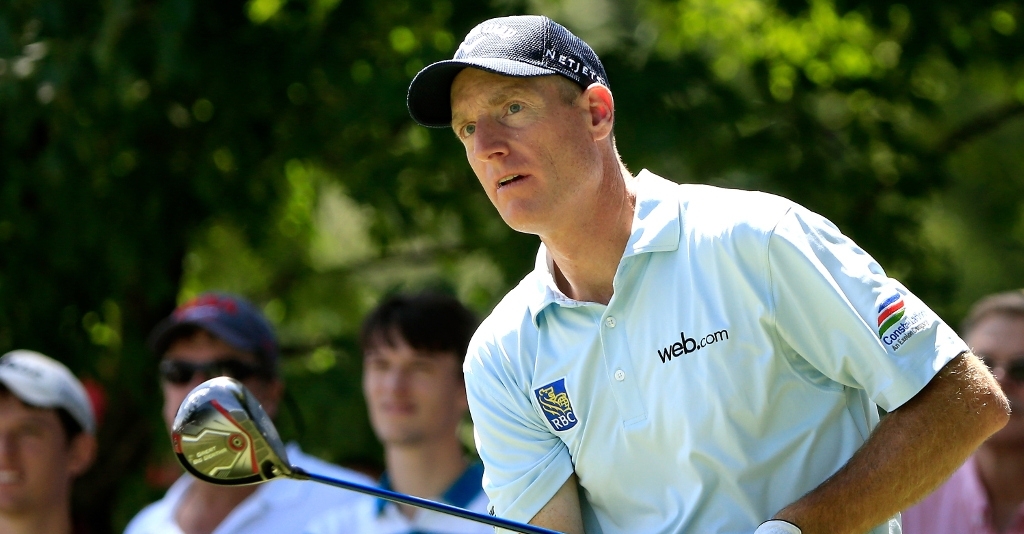 American golfer Jim Furyk will not be participating in the FedEx Cup playoff's Tour Championship on Thursday due to a wrist injury.

The PGA Tour season draws to a close with a star studded finale at East Lake GC, and while you can still back your favourites in the betting odds, Furyk will not be participating in the event.

The same injury, a bone contusion in his left wrist, forced the former US Open champion to pull out of the BMW Championship last week after playing six holes in the first round.

The 45-year-old told reporters that he was disappointed to be forced to withdraw but would focus on trying to get back to full fitness to play at the Presidents Cup on October 8.

"While I am disappointed to miss this week's event in Atlanta, I am now placing all my efforts on being healthy and ready to play in the Presidents Cup," Furyk said.

"(Captain) Jay Haas will be made aware of my progress in the coming days as we see how the injury responds to the treatment."

Furyk’s playing partner at the Tour Championship, Hideki Matsuyama will now play as a single in the opening round.

Was Furyk your man? Or do you prefer the likes of Justin Rose or Henrik Stenson? If you fancy a flutter on the Tour Championship or any other major golf tournament, Paddy Power have you covered.