Furyk open to Tiger as a playing assistant captain 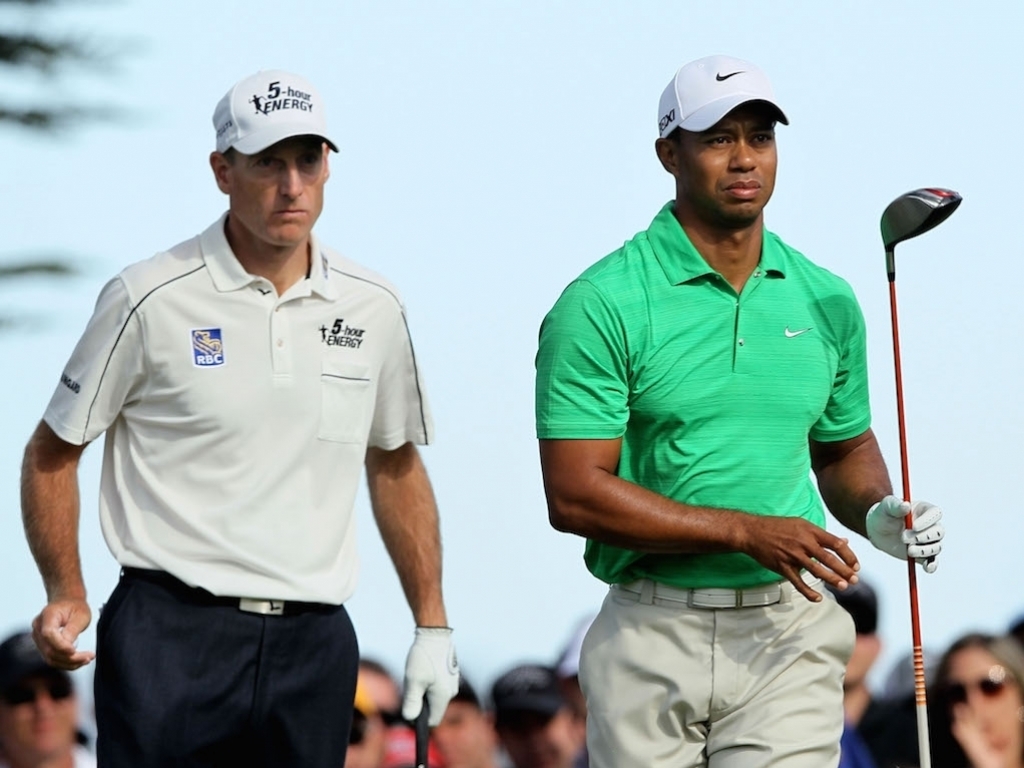 Jim Furyk seems happy to entertain the possibility of Tiger Woods featuring in the 2018 Ryder Cup as both a player and an assistant captain, however, he has warned that every decision made needs to be in the best interests of the team.

Furyk will skipper the USA at the 42nd Ryder Cup which is to be staged at le Golf National in France.

Last month Woods was named as one of the 47-year-old’s assistant captains however the 14-time major champion has made such an impressive return to tournament golf that it seems there is a chance of him making the team on either points or as a pick – Woods was particularly impressive at the Honda Classic two weeks ago where he finished 12th and hit the ball as well as anyone in a strong field.

Furyk is expected to have the last say on Woods’ role in France and the captain has stated that he would welcome the 79-time PGA Tour winner in a dual capacity provided it would strengthen the collective effort.

"Is it possible for Tiger to be a playing vice captain? I believe that it is,” Furyk said recently.

"I know he wasn't happy with Riviera, but he came back on a difficult course at PGA National in the Honda and had a strong finish. It's impressive.

"Getting back to top form will take some time, but all this is good for him. Again, you learn so much more when you're out there playing in tournaments. Playing Valspar – a tournament he hasn't played before – is terrific. And then playing Bay Hill? That's a great sign too.”