Furyk: It will be hard to leave Tiger or Phil out 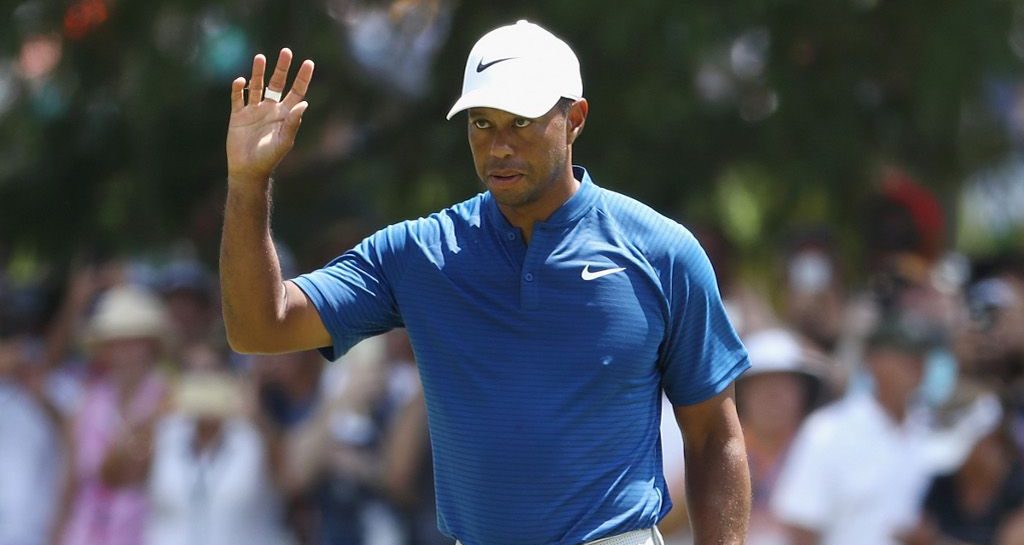 Captain Jim Furyk has dropped a pretty strong hint that both Tiger Woods and Phil Mickelson will make the US Ryder Cup team as wildcard picks.

Just a month after a sixth place finish at the Open, Woods shot a superb closing round of 64 to finish in sole second place at last week’s PGA Championship.

While he did not do enough to finish as an automatic qualifier for the team (he lies in eleventh on the qualifying table, three places short), that was due in part to having only returned to regular PGA Tour action at the start of this year.

And while US captain Furyk didn’t confirm it, he did drop a pretty strong hint that Woods would indeed receive a wildcard pick.

“He’s the guy who can just will himself to play good golf,” Furyk told BBC Sport.

“I realise that right now we are here to celebrate the top eight players, but he’s hard to ignore.

“He’s played very good golf and obviously put himself in a very good position for a captain’s pick.” 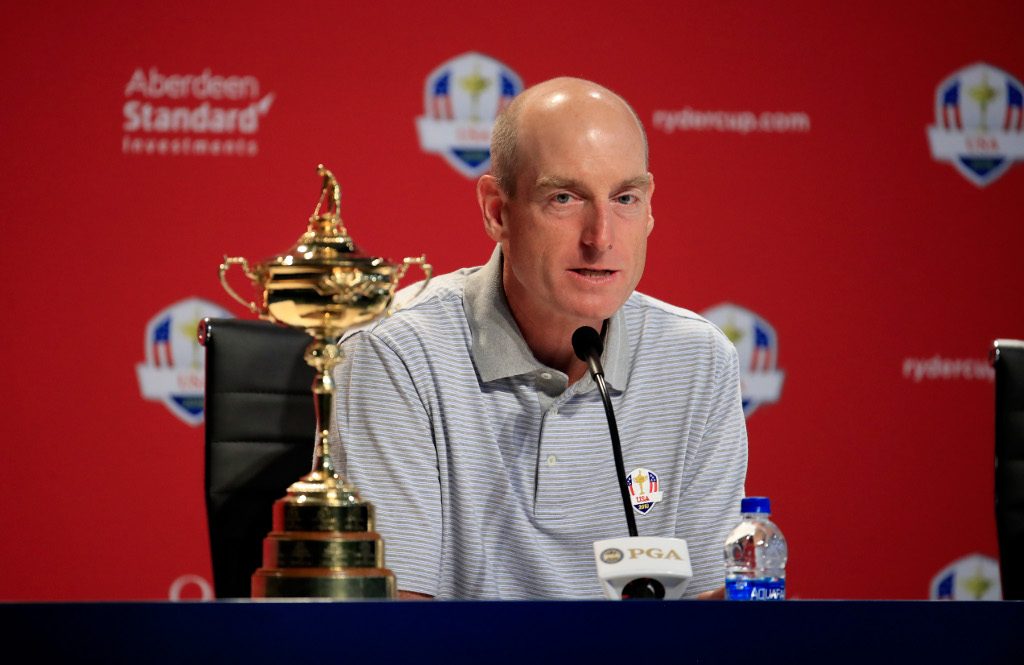 That still leaves a question as to how that will affect his role as assistant captain, but as it turns out Woods has pretty much always had that kind of clout in the Ryder Cup team.

“Even as a player he’s been a vice captain, always has been,” Furyk said.

“It is something I will discuss with Tiger and the other vice captains, what’s best for the team.

“Either way, when you look at Tiger Woods as a player, as a vice captain, no matter what tag you put on that role, he’s a huge asset to the team.” 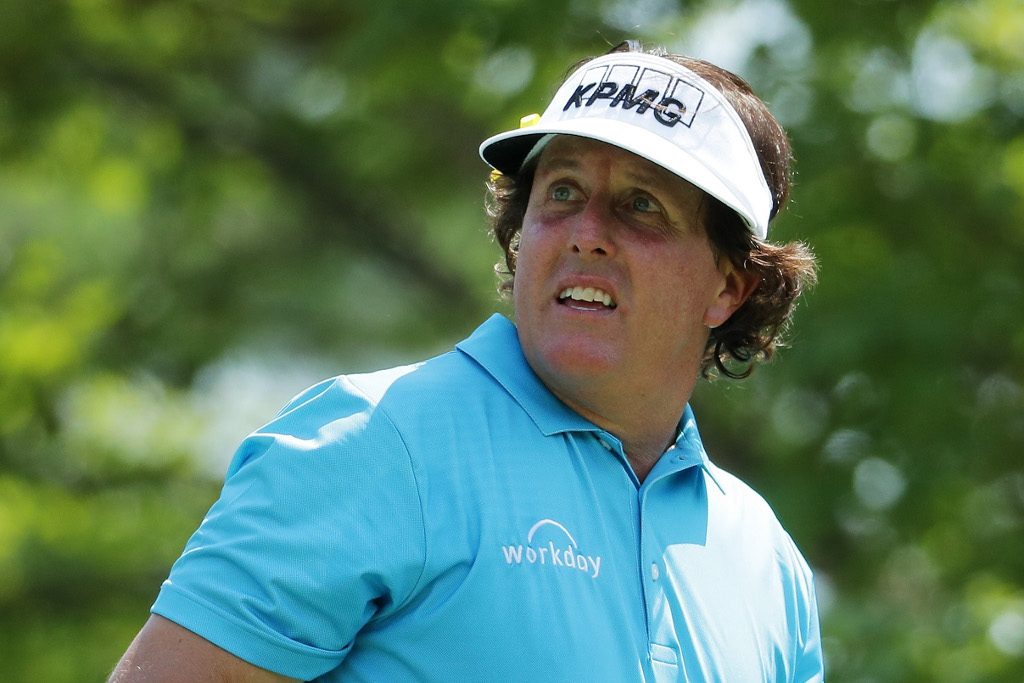 As for Phil Mickelson, it doesn’t sound like Furyk is all that keen on leaving out such an iconic figure.

“They bring a lot to the team room, both those players as leaders,” Furyk said. “They can be the calm in the midst of a storm.

“How difficult would it be to leave them out? It would be difficult.”

With this just one top 10 to Mickelson’s name since his victory in Mexico in March, however, Furyk can expect that pick to receive a bit more scrutiny.

“It’s important. You want guys who are playing well,” he said. “We will look at a body of work for this season, big events.

“We are looking at how our next four fit in with our eight qualifiers and how that team meshes and gels. We will also look at Le Golf National and how it plays.

“I’ve played it a number of times and I’ve got an idea of what we are looking for and the type of player who will be successful there.”

The first 8 members of our team!

One thing is certain: With the likes of (now) three-time major champion Brooks Koepka leading the charge and a whole host of fellow major winners in support, the US team set to do battle at Le Golf National in Paris next month will be a formidable one indeed.

“He seems to rise to the occasion,” Furyk said of Koepka. “The more difficult the situation, the more pressure in a major championship, he has risen to that occasion now a number of times. Those are the type of players you want in a Ryder Cup.”

Furyk will announce three of his picks on September 4, with the final spot to be announced on September 10, two weeks before the start of the match.