Furyk: I’m a competitor and I want to win 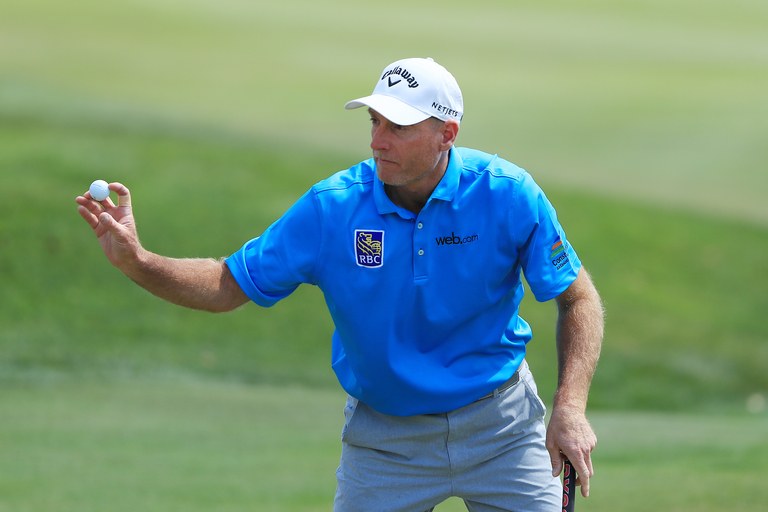 Veteran US golfer Jim Furyk admits it really “pisses” him off that he didn’t go on and win the Players Championship at TPC Sawgrass on Sunday.

The 48-year-old Furyk rolled back the years to card a final round 67 but missed out on winning the title, finishing one stroke behind eventual champion Rory McIlroy.

However, Furyk, who was the US Ryder Cup captain, won plenty of plaudits for his display at the weekend and you could see the emotion when he birdied the last hole on Sunday.

McIlroy though made a par at the 18th to take victory by a single shot.

Furyk told reporters afterwards: “I haven’t put myself in the heat with a really good opportunity to win a golf tournament in a while, and I missed it.

“I missed the nerves, I missed the excitement, the cheers, and I think the emotion you saw on 18 was just I was proud of the way I played.”

Furyk has been quiet as player for the last two years as he dedicated much of his time to US Ryder Cup duties, although it ended disappointingly as Europe won the team tournament in Paris in 2018.

But he played an amazing back nine on Sunday that left him agonisingly short of at least making a play-off for the title.

Furyk though had to settle for second place and consolation prize of $1.35 million after shooting 15-under-273 for the week.

He continued: “I don’t feel any less pride for the way I played because I didn’t win.