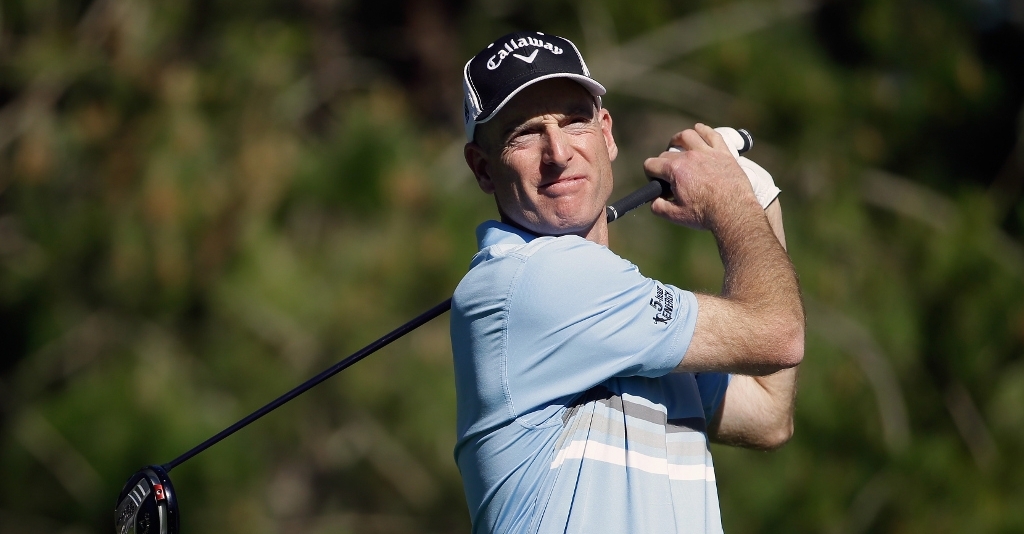 Jim Furyk was forced out of the opening round of the BMW Championships on Thursday due to a wrist injury.

The American was one over par through six holes before he walked off the Conway Farms course due to the pain in his wrist.

The injury comes at an inopportune time for the world number seven; as Furyk is at the business end of the FedEx Cup playoffs, where $10 million is up for grabs.

After this weekend, there is just the Tour Championship, which is the final instalment of the series . However, the former US Open winner also has the President's Cup in South Korea to think about.

"I'm in pain out there and I'm not near 100 per cent. I don't know if flinching is the right word, but I'm having a hard time getting through the ball on the ground right now."

Despite just one win in 2015, Furyk is having another consistent season, with seven top ten fishes. The 17-time PGA Tour winner has missed just two cuts in two years.