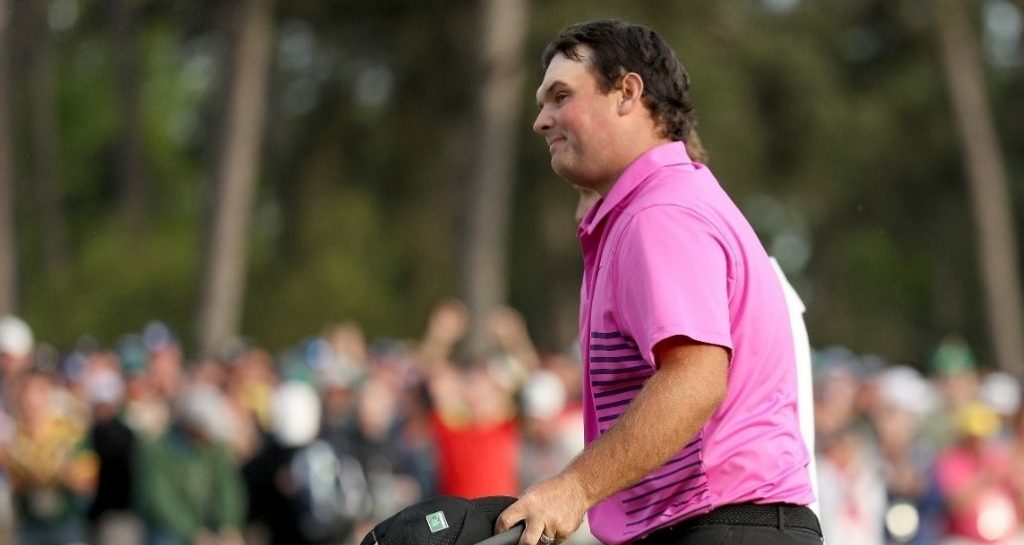 Reed lifted his first major last weekend after the 27-year-old led the Masters from the second round onwards – keeping his nerve on the final day, despite the challenges of Rickie Fowler and Jordan Spieth.

It sealed his spot on the American team for the third Ryder Cup in a row and Furyk is confident that Reed can help them defend the trophy in France after wins in 2014 and 2016.

“It's clear that he enjoys the pressure and he embraces it,” said Furyk.

We have had the time of our lives in NYC! Thank you @pgatour and New York City for being such awesome hosts! So much fun! #TheMasters #MastersChamp2018 pic.twitter.com/4HIyukGoli

“Most of the guys on that level, they want the ball in their hands, so to speak, when the heat is on. You want to have a situation to test yourself mentally and physically.

“Having been around Patrick now for a couple of Ryder Cups and a couple of Presidents Cups, it's clear that he takes all that enjoyment from being in a pressure situation to the next level. He thrives on it.

This is a dream come true. I can’t thank everyone enough. Family, friends, and fans- I couldn’t have done it without you all. This is what TEAM REED IS ABOUT! @TheMasters #TheMasters #MastersChamp pic.twitter.com/NBIJAWUvX2

“It's hard not to get excited for a Ryder Cup. Everyone does, but Patrick has the ability to handle the atmosphere so well. He really enjoys representing his country and having that Ryder Cup USA shield on his chest.

“With as well as he's handled all that, I wasn't surprised that he handled Sunday so well.”