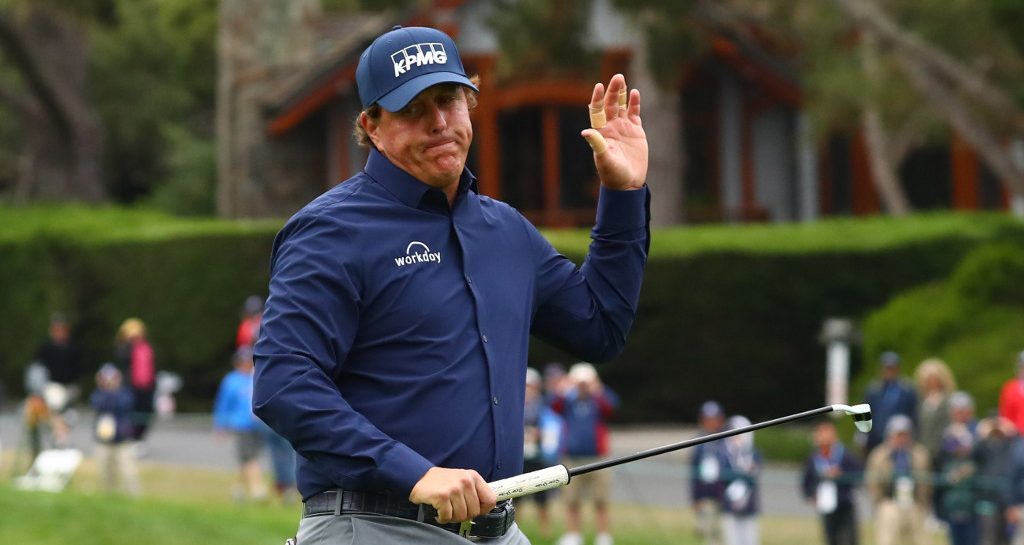 Golf is embroiled in an increasingly bitter power struggle at elite level with the controversial Saudi-backed LIV Golf Series having signed up a number of the world’s leading players for its lucrative events.

The PGA Tour has responded by suspending the players involved, with the European-based DP World Tour also imposing sanctions.

Here, the PA news agency looks at some of the leading rebel players to have defected to LIV Golf.

The six-time major winner was a headline capture for LIV – for an estimated GBP 170million – despite previous controversial comments about the Saudis. Appears to have completely burned his bridges with the PGA Tour in the process of his very public defection and his reputation has also taken a severe hit.

Reports claimed the big-hitting former world number one and two-time major winner was paid over GBP 100million to sign for LIV. Resigned from the PGA Tour before sanctions were imposed.

The Ryder Cup’s record points-scorer and 2017 US Masters champion was another to resign from the PGA Tour to take up with LIV and has said he also intends to quit the DP World Tour, potentially ending his chances of playing in the Ryder Cup again.

The 2020 US Open winner scooped a guaranteed GBP 80million, according to reports, for defecting. Said it was a “business decision, first and foremost”.

The Englishman, winner of 18 tournaments on either PGA or European tour and a five-time Ryder Cup player, signed up to LIV ahead of the new series’ third tournament in July.

German who famously holed the match-retaining putt for Europe at the 2012 Ryder Cup at Medinah. Has also won two majors.

The last of the 2010 US Open champion’s 11 professional victories came, coincidentally, at the European Tour’s Saudi international two years ago.

Another high-profile recruit for the rival tour, joining younger brother Chase, with reports suggesting the winner of four majors between 2017 and 2019 would earn a similar amount to Johnson for switching. Just a week before signing up he had criticised the media for having to answer LIV questions at the US Open.

Poulter’s profile is based on his Ryder Cup exploits rather than success at the highest level individually, having not won a major in 72 attempts. However, he has been among the most proactive defenders of LIV Golf and was reported to be one of the driving forces behind the legal action which allowed him and his fellow rebels to play at this month’s Scottish Open.

Another Ryder Cup stalwart without a major win, Westwood’s consistency over almost 30 years as a professional has earned him an estimated GBP 50million-plus in prize money. He too has been combative in his stance over the breakaway.

Winner of the 2018 Masters, Reed has always been a divisive figure on the PGA Tour. The last of his nine professional victories came in January 2021.

The South African won his only major with a runaway seven-stroke triumph in the 2010 Open at St Andrews. Has won on the PGA Tour and his last victory was the 2018 South African Open but had his most consistent year in majors in 2021 with two seconds and a third.

A Masters winner in 2011, his last regular tour victory was the Tshwane Open seven years ago. However, his decision to join LIV was immediately rewarded when he won both the individual and inaugural team event in June, banking more than GBP 4million.