Frittelli three ahead in China 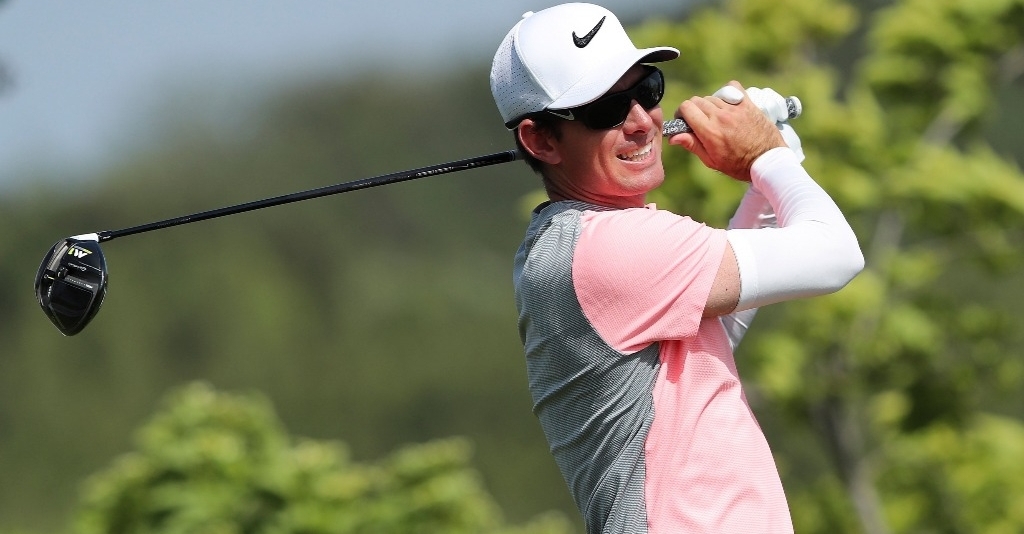 South African Dylan Frittelli tied the course record when firing a third round eight-under-par 63 to sit on 19 under at the European Tour’s Volvo China Open in Beijing on Saturday.

His nearest challenger was Spaniard Pablo Larrazábal, who fired a two under 70 to sit at 16 under and in third sits Frenchman Alexander Levy at 12 under.

Frittelli was super consistent not dropping a shot while nailing eight birdies on the fourth, sixth, seventh and eighth. Then on the back nine, he birdied the 11th, 12th, 15th and 18th holes for a 19 under total of 197.

The 26-year-old Frittelli has so far had 39 bogey-free holes and will be feeling confident of claiming his first European Tour title on Sunday.

Overnight leader Larrazábal led by four shots at one stage after a birdie on the second hole but then bogeys on the fourth and seventh were followed by birdies on the 10th, 11th and 12th.

He then dropped another shot on the 16th and birdies the 18th hole in his round of 70.

Levy’s round of 71 consisted of birdies on the eighth, 11th and 15th holes but what really hurt him was a double bogey on the par five fourth to leave him well off the leader on 12 under.

England’s Chris Wood shot a 65 to get to 11 under, a shot clear of South Korean Kyong-jun Moon and Austrian Bernd Wiesberger.

Moon was bogey-free in a round of 66 while Wiesberger shot a 69.

At nine under is Ross Fisher after a 64 that included a 128-yard hole-in-one on the sixth off his tee-shot.