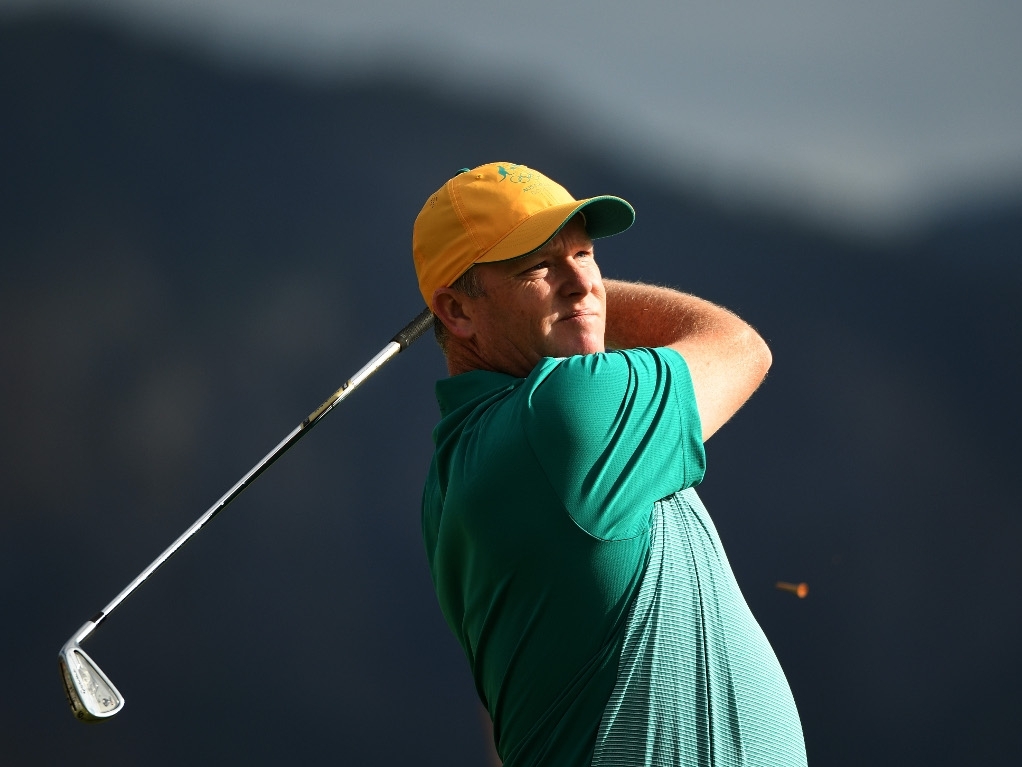 Australia's Marcus Fraser fired a superb eight-under 63 to take a three-shot lead after the opening round of the men's golf competition at the Rio Olympic Games.

The three-time European Tour winner took advantage of the benign early conditions at the Reserva de Marapendi to card nine birdies and a bogey.

After cancelling out his birdie on the first with a bogey on the par four second, Fraser went on a streak of four straight gains.

Thanks to some sizzling iron play, Fraser carded four more on the back nine, including one on the par-five 18th, which saw him cap off his round in style.

That was two shots clear of Canada's Graham Delaet and reigning Open champion Henrik Stenson, the highest ranked player in the field, who set his mark late in the day.

Scoring was tougher for the afternoon starters after the wind picked up at the Rio Olympic golf course, making Stenson's round even more impressive.

As many as five players lie one shot behind Delaet and Stenson: Thomas Pieters, Gregory Bourdy, Alex Cejka and England's Justin Rose.

Rose holed out from the tee on the par-three fourth for the first hole-in-one in the modern Olympic Games.

Further down the leaderboard, Sergio Garcia and Martin Kaymer both opened with two-under 69s, while Bubba Watson could only post a two-over 73 and Rickie Fowler a four-over 75.