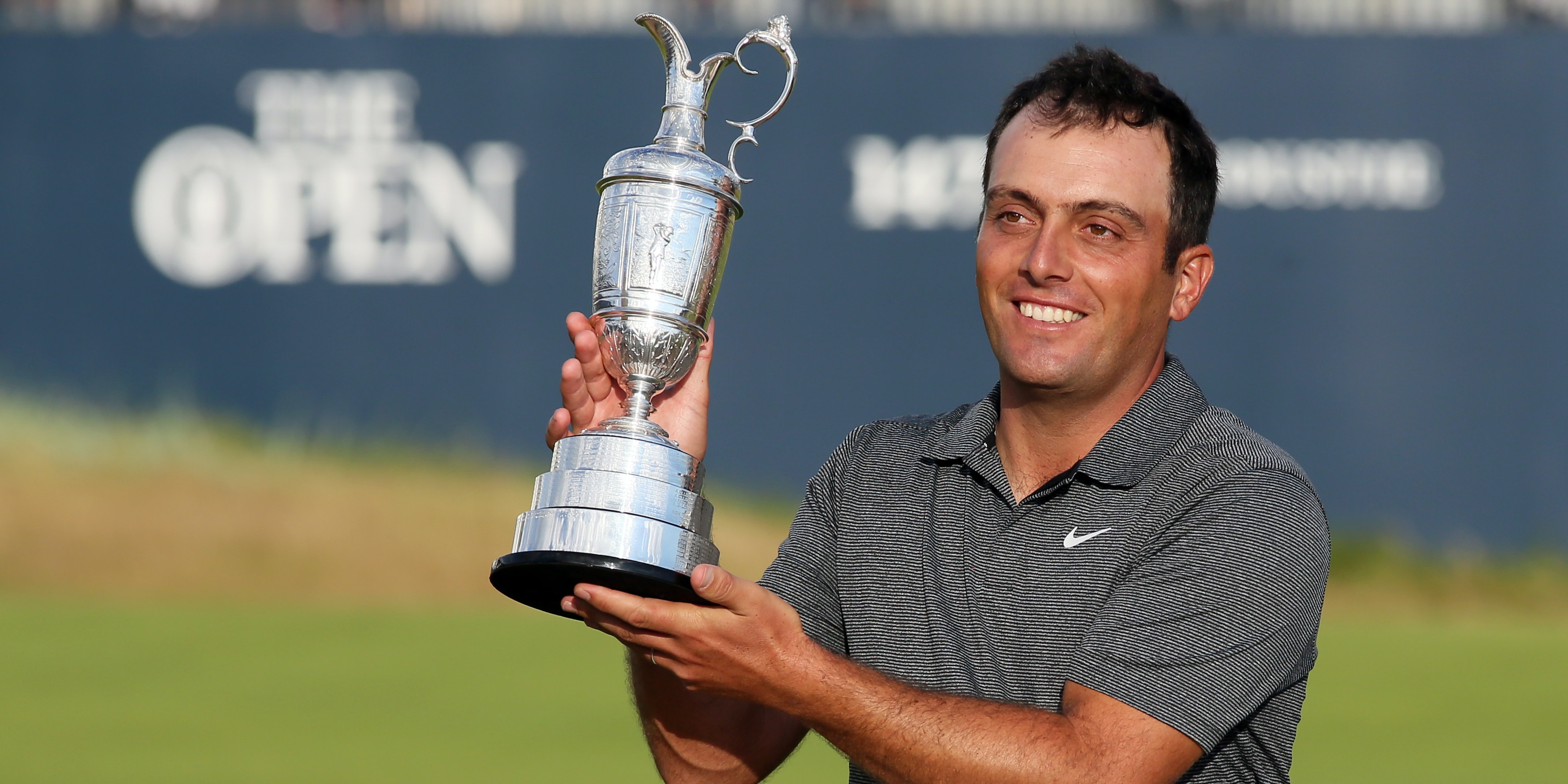 Former Open champion Francesco Molinari has insisted he is not “burnt out” after his lengthy absence was extended to include this month’s US Open.

Despite the PGA Tour returning from the coronavirus shutdown in June and the European Tour in July, Molinari has not competed since the WGC-Mexico Championship in February, where he finished 53rd in a 72-man field after missing the cut in his previous three starts.

The Ryder Cup star announced in July that he and his family were in the process of moving from London to California and although he hoped to be back in action in the US PGA Championship, he missed the year’s first major in San Francisco.

The 37-year-old has also opted out of the US Open at Winged Foot from September 17-20 and took to social media to reassure his fans.

“I see a lot of questions,” Molinari wrote in Italian on his Twitter account. “I didn’t hang up the bag, I took a break to manage a life change with my family.

“I have no physical problems. I don’t feel burnt out, but only time will tell. I’m not changing gear.

“It will be hard to get back to the levels of 2018 no doubt, you don’t think it was easy the first time. I am the only one who has not returned.

“I am well aware of it, but it is not the first time that I have made different or unpopular choices (see Rio 2016).”

Molinari, who withdrew from the 2016 Olympics citing family reasons, added: “Having said all this, thanks to those who wait for me patiently. Like it or not, I’m doing this.

“I’ll be back in a while, I won’t tell you the exact time because I simply haven’t decided it yet and it will depend on the schedule/preparation.

“As soon as I decide when to return you will know too, I hope it will be as soon as possible. Thanks again to those who support me even in these moments.”