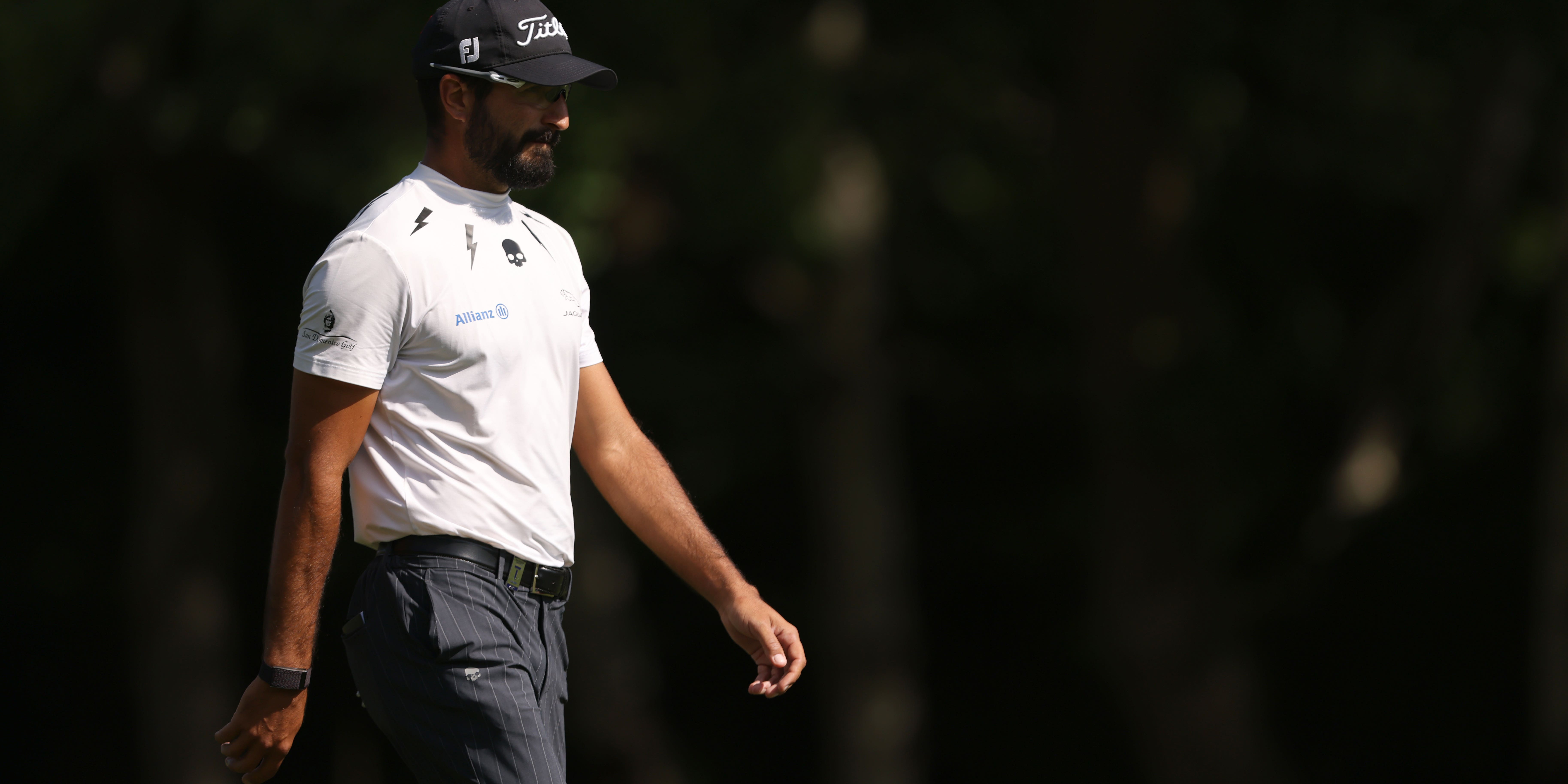 Francesco Laporta will take a slender lead into the final round of the BMW PGA Championship as the Ryder Cup qualifying battle threatened to come down to fractions of a point.

Laporta carded a third round of 69 at Wentworth to finish 14 under par and a shot ahead of England’s Laurie Canter, with Adam Scott, Jamie Donaldson, Billy Horschel and Christiaan Bezuidenhout another stroke back.

But it was the incredibly volatile contest to make the team for Whistling Straits which continued to dominate the agenda and looked set to give European captain Padraig Harrington a major selection headache.

Bernd Wiesberger’s tie for seventh meant he was on course to overtake Rory McIlroy in the European points list, with McIlroy therefore qualifying from the world points list instead.

That would knock former Open champion Shane Lowry out of the team, although Lowry can knock Lee Westwood out instead with a top-eight finish or better, depending on Westwood’s result.

With Westwood in a tie for 43rd, Lowry was in the team when he played his first 14 holes in three under par, out of it when he bogeyed the 15th and then back in it with a birdie on the 18th.

But as more players finished and pushed Lowry into a three-way tie for seventh, Westwood edged back in front by just 2.34 points.

Whoever misses out on Sunday evening will join the likes of Ian Poulter, Sergio Garcia and Justin Rose in vying for one of Harrington’s three wild cards, although Rose – who is five off the lead – can still qualify automatically with a win.

Lowry and Harrington are the firmest of friends, but Lowry said: “He’s not saying much this week actually. He’s been pretty quiet. It’s the first tournament we’ve played together in years that we haven’t had dinner together.

“I imagine the refresh button on his phone is nearly broken at the minute looking at the team and the permutations and what’s happened.

“I think no matter what happens with the tournament, if I’m named on that team at half seven Sunday evening I’ll be the happiest man in Ireland going home.

“This tournament has been my favourite tournament to come play in on the European Tour since I came here 11 years ago. I want to win this tournament. This is our major and this is our flagship event and to have this title beside my name would be pretty cool.

“I want to go out and win the tournament but obviously I want to be on that team as well. I feel like I had a great chance to make the team in 2016 and threw that away.

“Whereas the last few months I fought as hard as I could and went out every day and tried my best and thankfully it’s been good. Who knows whether it will be good enough?”

Westwood was critical of the qualifying system after round two but insisted he would not be losing sleep over the prospect of missing out on a record-equalling 11th appearance in the Ryder Cup.

“I’m playing this week like I’ve played for the last two or three months,” Westwood said, “It’s nearly there but not quite.

“I’m not stressed about it. Trust me, golf does not stress me in the slightest any more. I don’t care enough about golf for it to stress me. I care about the Ryder Cup, it would be nice to be in it. But I don’t lose sleep about golf any more.”

Wiesberger was two over par after 16 holes of round one before finishing birdie, eagle and subsequent rounds of 67 on Friday and Saturday have been hugely impressive in the circumstances.

“After I won in Denmark and then after a good week in Switzerland we’ve had a couple of dinners with potential Ryder Cup candidates and Padraig’s aware that there’s a lot of guys that are really eager to get on this team, me being one of them,” Wiesberger said.

“I know that he recognises my game is good enough for being part of this Ryder Cup, but I want to be able to show it on my scorecard again tomorrow and I’m looking forward to tomorrow for the opportunity to do that.”