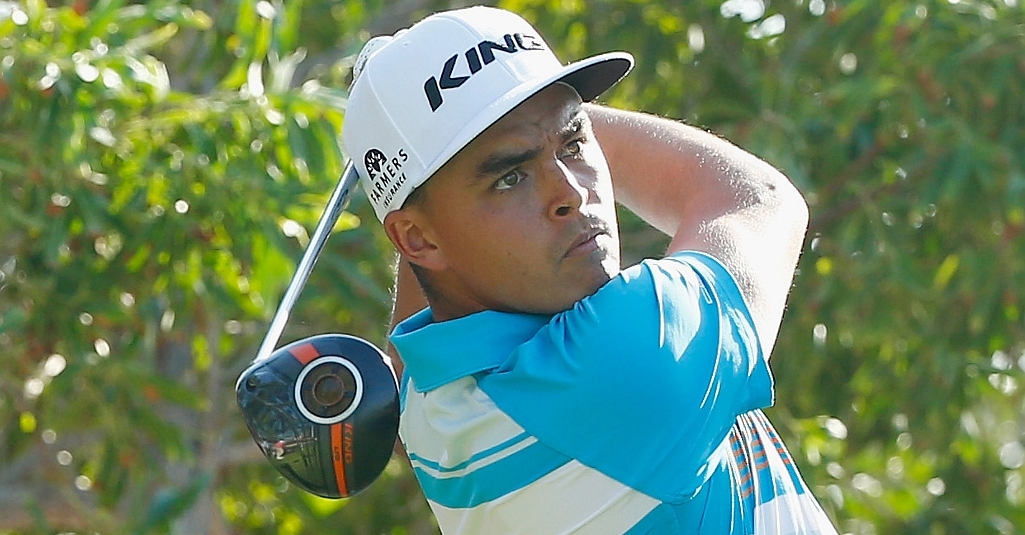 Rickie Fowler wants a major to his name before he is considered to be in the same bracket as Jason Day, Jordan Spieth and Rory McIlroy.

The 27-year-old is ranked sixth in the world, and along with Spieth, McIlroy and Day, is part of a group of young talent that has come to dominate the world of golf in recent years.

“I may not be ranked as high as them, but I’m close,” said Fowler.

“A major would help me become a solid part of the talk. The last two years have been very good steps for me to continue to move forward by having the finishes that I did in the majors in 2014 and to get the wins that I did last year."

Fowler was the winner of three tournaments in 2015, including the Players Championship. However, every time the Californian gets better the sport seems to become harder.

“The game has continued to get better. I feel like I played very well through the last half of last year, through the fall, and I’m really looking forward to getting 2016 started.”

“In the Bahamas and Kapalua, shooting I think 20- and 21-under, I didn’t come close to a win. Just shows you how good the guys are playing. You have to be on top of your game to have a chance.”