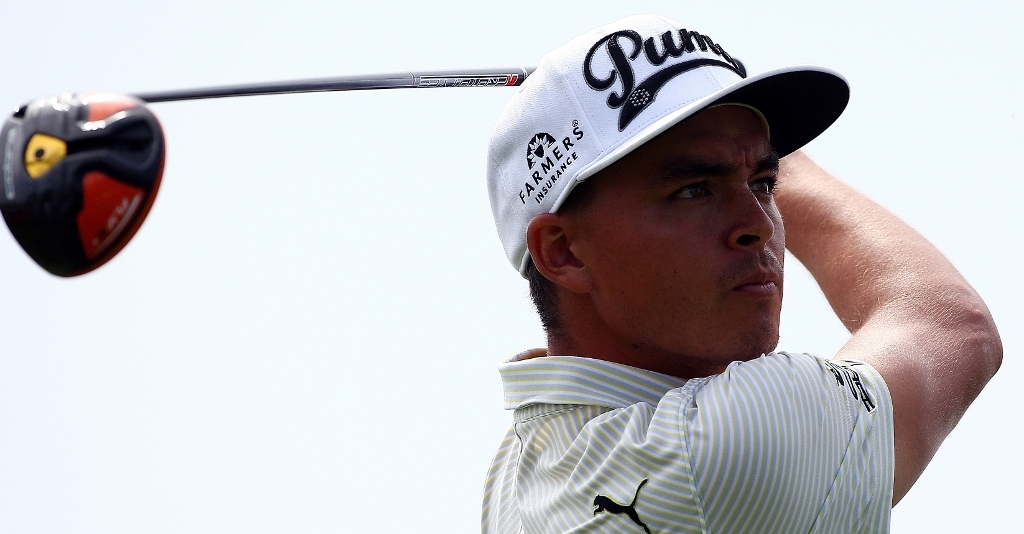 Rickie Fowler secured his first PGA Tour win in more than 18 months at the Honda Classic in Florida on Sunday despite an erratic final round.

Fowler, who had never previously won a tournament when leading going into the last day, did his best to throw this one away too, hitting two bogeys and a double as he reached the turn two-over par.

Two long birdie putts early in the back nine, however, saw him pull clear of the pack before another on the 16th gave him breathing space.

Fowler then hit into water off the tee at the 17th, but scrambled for bogey and finished with another bogey for a 12-under total of 268 to claim a four-shot victory over compatriots Morgan Hoffman and Gary Woodland.

The win will take Fowler from 14th in the world rankings to inside the top 10.