Fowler: Thanks for the poll 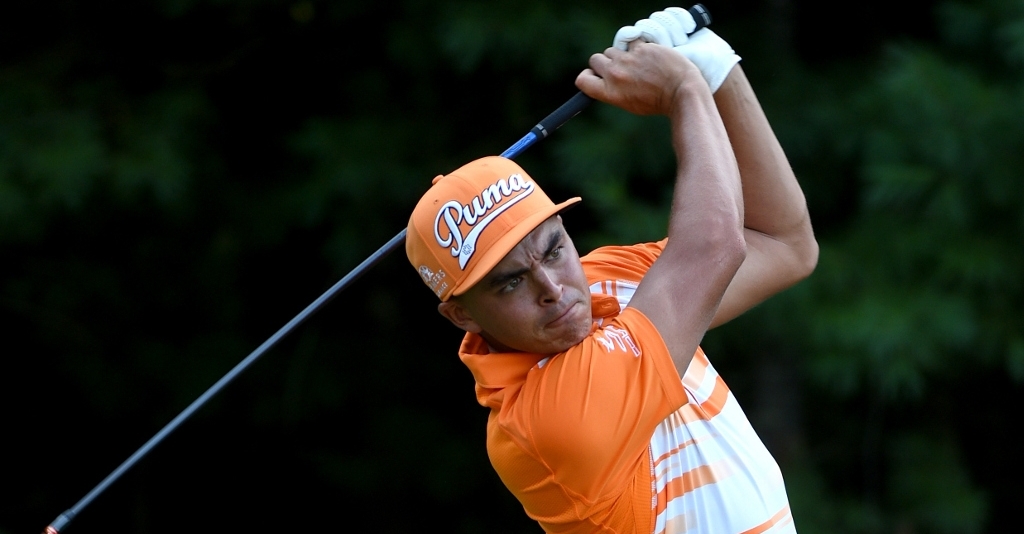 Rickie Fowler has certainly hit back at critics that voted him as the most-overrated player in the PGA Tour this weekend.

Following a three under 68 in the final round at TPC Boston, the American picked up his third win of 2015 at the Deutsche Bank Championship in Massachusetts on Monday.

Earlier in the year, a Sports Illustrated poll of his fellow players had revealed Fowler the most overrated player, but after a flurry of wins, he has certainly shaken that monkey off his back.

"I want to be the best player in the world at some point," the 26-year-old told pgatour.com.

"But, yes, being called overrated, I won three times, so thanks for the poll, I guess."

Fowler had set his sights on converting his four top five finishes in the 2014 majors into at least one maiden major win this year, but it wasn't to be.

The win in Massachusetts follows victories at The Players Championship and on the links of the Scottish Open, proving to his critics that he is competent in all conditions.

"We came into the season obviously wanting to play well in the majors and to win a major…wasn't able to do that," added Fowler.

"But we wanted to win, and win more than once. So we've done that. And now it's about getting myself in a great position for Atlanta [the final FedEx Cup event] and to see if we can get some more wins this season. I don't want to stop. I like coming and hanging out here late on the final day. It's good with me."

Fowler moves up to world number five following the result, with only Bubba Watson in between him and golf’s big three at the moment: Jordan Speith, Rory McIlroy and Jason Day.

"They've clearly played the best out of anyone over the past few months to couple of years," said the three-time PGA Tour winner of the trio.

"So I'm trying to be a small fourth thrown in there. But there's a lot of other really good young players playing well right now, as well.

"I've been playing very well the last couple of years, it was just a matter of time before I knocked on the door…and with the three guys that they talk about, Jason, Rory and Jordan, they've clearly played the best out of anyone over the past few months to couple of years. So I'm trying to be a small fourth thrown in there."