Fowler takes the lead in Charlotte 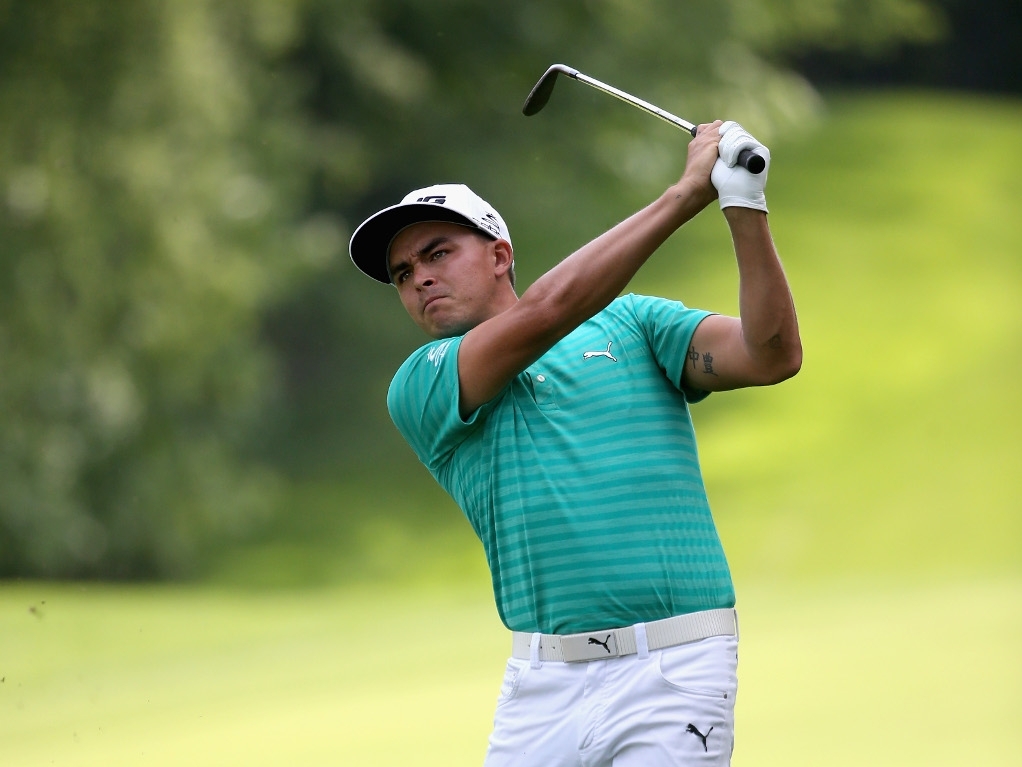 Rickie Fowler carded a four-under-par 68 to take a one-shot lead at the Wells Fargo Championship on Saturday.

Fowler, who is on nine-under, is followed by Roberto Castro in second place on eight-under.

James Hahn and Justin Rose are in a tie for third on seven-under, while defending champion Rory McIlroy is eight strokes adrift of the lead in a tie for 19th.

Fowler, whose last title came at the Deutsche Bank Championship in September last year, was in impressive form early on at Quail Hollow as he made two birdies on the front nine before kicking off the back nine with a birdie at the 10th.

While the world number five did make two bogeys over his next three holes, he bounced back with a hat-trick of birdies from the 14th to 16th, where he made a 27-foot putt.

Castro, who fired a 71, mirrored Fowler’s start as he too made a duo of birdies on the front nine. The 30-year-old, though, struggled a lot more on the back nine as he made two birdies and three bogeys. Despite this, he remains within touching distance of the 2012 champion.

Meanwhile, McIlroy continued to climb up the leaderboard on Saturday even though he carded a 71. The world number three looked rusty at the beginning of the front nine as he started his round with two bogeys on his first four holes. While he did recover with two birdies, he faltered once again with a double bogey at the par-four ninth.

The Ulsterman enjoyed a much more successful back nine as he made three birdies, which included a stunning 79-foot putt at the 17th, and two bogeys.