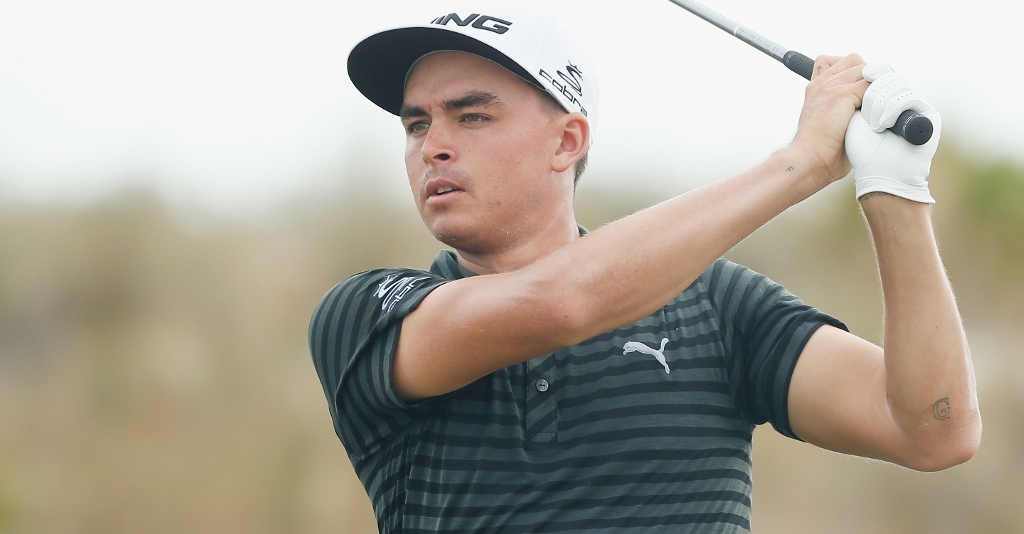 Deutsche Bank champion Rickie Fowler acknowledges that he will have to do considerably more if he wishes to be included in the same bracket as Jordan Spieth, Rory McIlroy and Jason Day.

Fowler, one of the favourites in the weekly golf betting markets, is among a group of young guns expected to make tremendous strides on the PGA Tour in coming seasons. Some have even made mention of a Big Four in golf. Fowler thinks that is a title which can only be earned if and when he becomes a Major champion.

He has come agonisingly close to doing so on several occasions in the past two years already. It is an objective that might be realised sooner than many think.

"I feel like to be in the same conversation I need to get a Major and get that on the resume to at least have some sort of credentials to be there," Fowler told journalists ahead of the Hyundai Tournament of Champions, which is scheduled to start this Thursday.

Fowler does not think that a victory at one of the Majors is that far away though, given what has transpired in the past 24 months.

"I think a combination of the two years, going with how I was able to hang around and get some top finishes in the Majors in '14 and the last year to go out and get the wins," said Fowler.

"You put those two together, and we win a Major this year."

To back Rickie Fowler, or any of your other favourites, head on over to Paddy Power, who have all your golf betting needs covered.