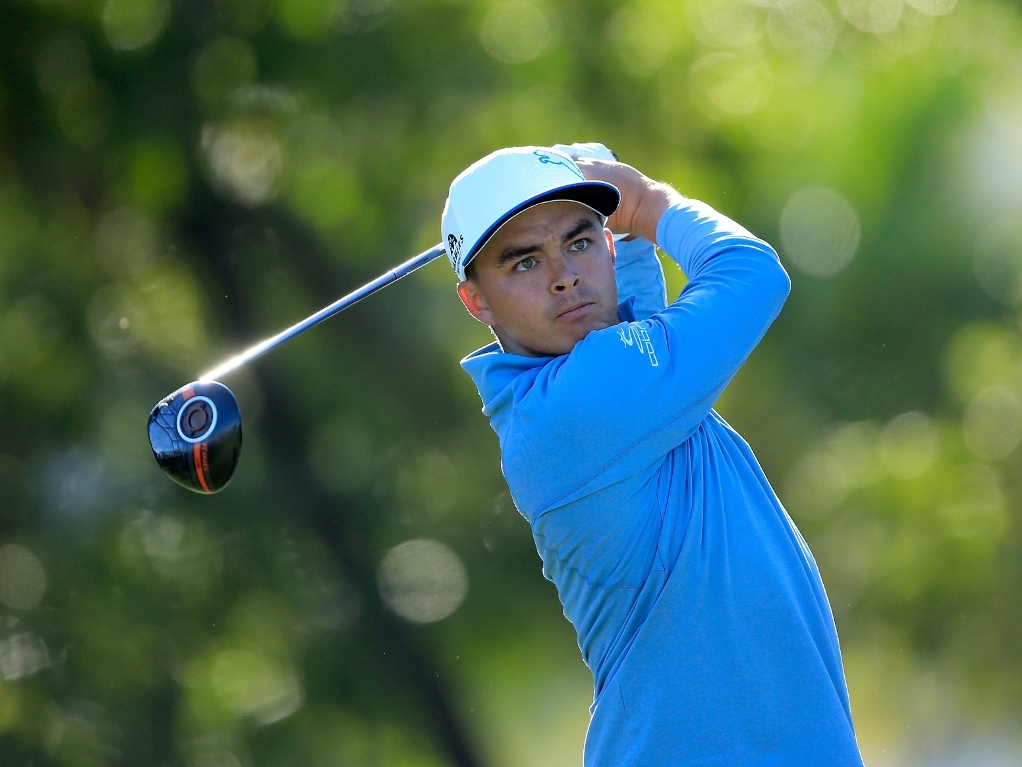 Rickie Fowler made history on Friday as he became the first golfer to record two bogey-free rounds at The Honda Classic since the tournament moved to PGA National in 2007.

In addition to the milestone, Fowler, who carded a four-under-par 66, claimed a one-shot lead on Friday.

Fowler, who is on eight-under, is closely followed by Jimmy Walker, who is on seven-under and occupies second place on the leaderboard.

Overnight leader Sergio Garcia slipped down to third and is now two strokes off the lead on six-under.

Australia’s Adam Scott surged up the leaderboard and is now in fourth on five-under, while defending champion Padraig Harrington is nine strokes behind Fowler in a tie for 28th.

Rory McIlroy meanwhile missed the cut by one stroke as he fired his second consecutive round of two-over-par 72.

Fowler, who was the runner-up at the Phoenix Open earlier this month, had a very quiet front nine as it consisted of just one birdie at the 16th. However, the world number five began to find his touch on his back nine as three more birdies followed, including a 22-foot putt at the ninth, which ensured that he set the record.

Walker, who moved up three spots on the leaderboard, began his round of 66 with three birdies and a bogey on the front nine. However, Walker struggled during the first half of the back nine as he registered one birdie and two bogeys before he atoned for his mistakes with a 25-foot birdie putt at the 17th and an incredible 40-foot eagle putt at the par-five 18th.

Garcia, who held the lead with 2013 champion Michael Thompson on Thursday, was unable to stay atop the leaderboard as he fired a one-under-par 69, during which he made three birdies and two bogeys, which occurred when he missed a seven-foot par putt at the first and a 13-foot par putt at the sixth.

Scott, who carded a five-under-par 65, enjoyed a bogey-free round as he made three birdies and converted a 10-foot eagle putt at the par-five third.

Harrington kept his hopes of retaining his title alive as he followed up his opening round of 73 with a two-under-par 68, which consisted of seven birdies, three bogeys and a double bogey at the par-four 11th.

Meanwhile, McIlroy missed the cut for the second consecutive year as he made four birdies, a bogey, a double bogey and a triple bogey at the par-three fifth.