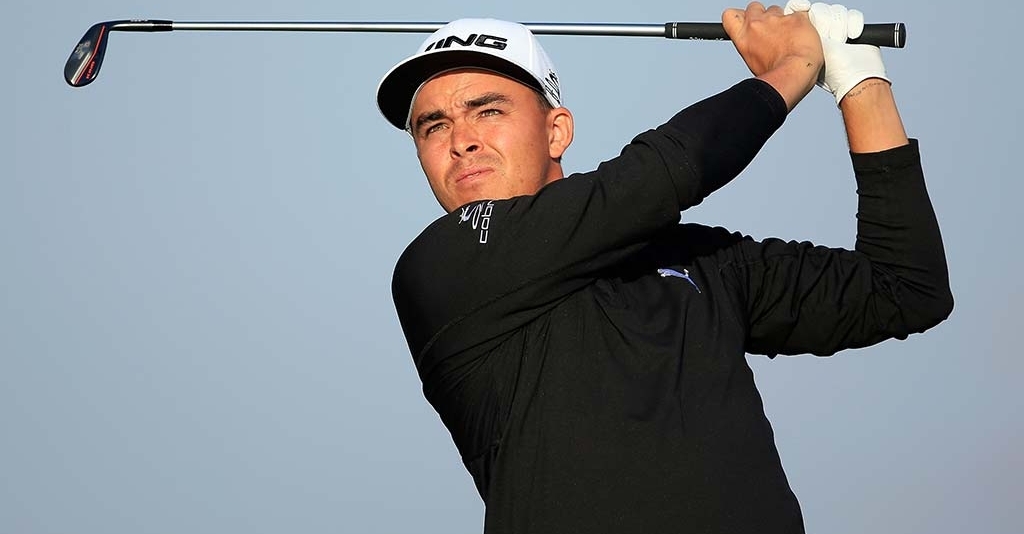 World number six Rickie Fowler scored a third round 65 on Sunday morning to lead by two strokes going into the final round of the Abu Dhabi HSBC Championship.

Fowler needed to complete Saturdays round on Sunday morning due to fog delays and completed the seven outstanding holes with birdies on the 13th, 16th, and 18th.

In second place at 11-under after firing a 68 is Holland's Joost Luiten, who recovered from a double bogey on the 12th and bogey on the 14th to score two birdies and an eagle on the 18th.

In a chat with media after his round, Fowler said he was happy to be in a good position to win later in the day.

"It was nice to move up and get myself in a good position to win this afternoon," said Fowler.

"There's still a lot of work to do but the game feels good and I'm excited for the challenge ahead."

In third spot is six golfers including, Rory McIlroy, who dropped two shots in his first three holes but nailed birdies on the 15th and 17th, and Thomas Pieters, Branden Grace, Byeong Hun An and Matthew Baldwin.

Andy Sullivan, the leader after two rounds, is five off the pace after shooting a 74.