Rickie Fowler: It hurts, but this is a step forward 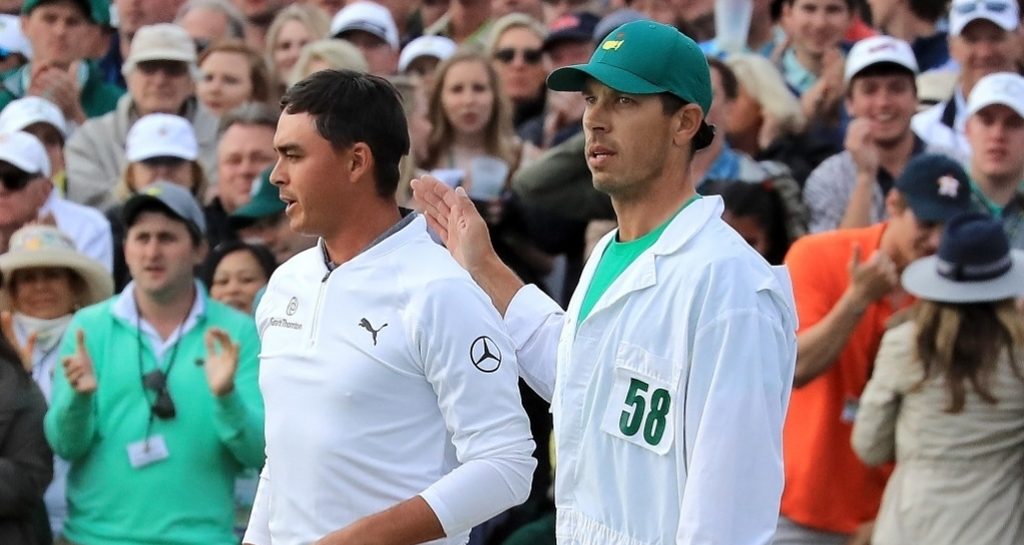 Rickie Fowler admitted to his disappointment at missing out on a major victory once again, but is choosing to see the glass as half full.

Fowler finished just one stroke behind Masters winner Patrick Reed at Augusta on Sunday, rounds of 65 and 67 over the weekend bringing him oh so close to the major championship victory he so desperately wants.

"Yeah, it's going to hurt, but I try and look at it more as the glass being half full," said the 27-year-old, who now has seven top-five finishes in golf's big four tournaments without a win.

"Obviously I want to be the one standing on top after the four rounds, but this is, if anything, a step forward and makes me feel better about going forward into our next major, the US Open.

Huge putt by Rickie Fowler on the 18th hole!
He ends the round one shot behind Patrick Reed. #themasters pic.twitter.com/vpfPaBhnR2

"It's going to be fun. I feel like this is a year to knock off our first (major). It feels a lot different [to 2014]. I am ready to go win a major, but this was kind of the first major week that I understood that and felt that.

"So I'm ready to go. I'm really looking forward to this year and the three majors that are left.

"Shinnecock [Hills, venue for the US Open] is one of my favourite golf courses in the US. I haven't been to the other two venues [Carnoustie and Bellerive] but it should be a very good major season.

Fowler can at least take heart from the fact that he did everything he could do over the weekend, including an impressive closing birdie on Sunday to keep the pressure on Reed all the way to the 72nd hole.

"I gave it my all," he added. "I left everything out there on the golf course. I was just a little too far back but we did everything we could. Patrick went out there and outplayed all of us this week and he earned it.

"It was fun to get that birdie at the last and at least keep him honest and make him earn it."