Fowler is no longer the nearly man 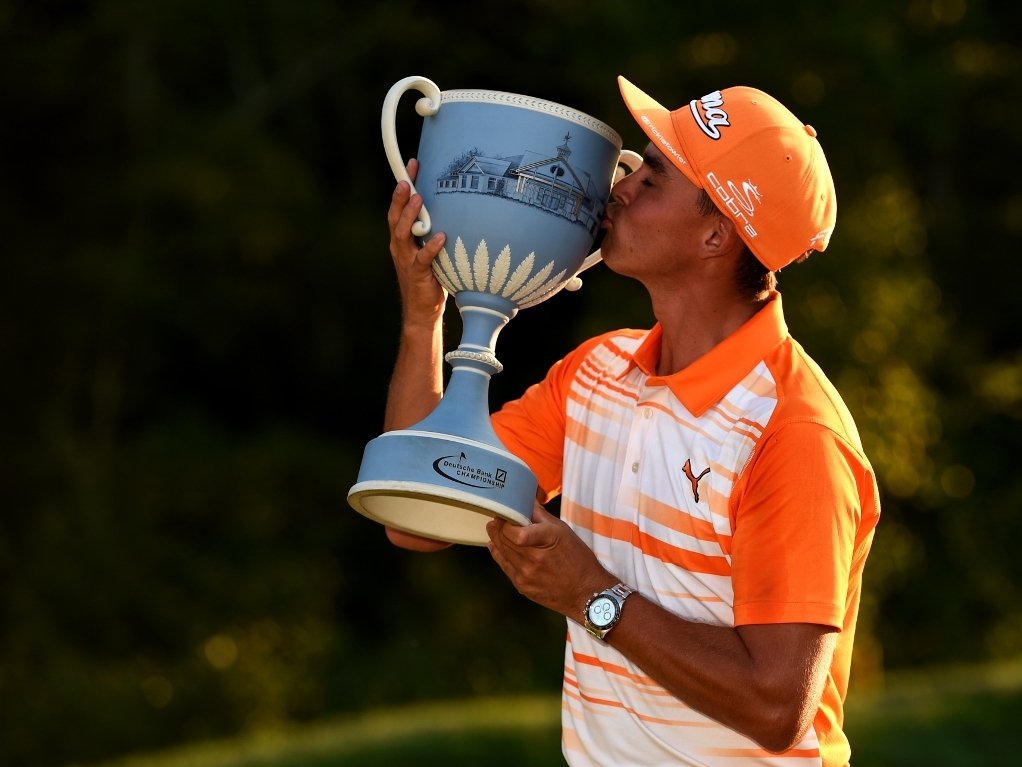 Rickie Fowler has managed to turn strong positions into victories this year, as he reaches the heights some had begun to doubt he could achieve.

The 26-year-old has been the topic of much conversation since bursting onto the scene in 2009, but in recent years his inability to win titles had become the biggest talking point.

Fowler was named one of the game's most over-rated players by his peers earlier this year. At the time, the American had just one PGA Tour title to his name, and a further triumph on the Asian Tour. Finishing in the top five in all four majors in 2014 put him in elite company, but it didn't shake the opinion that he wasn't as good as the talk made him out to be.

The breakthrough came for Fowler at the Players Championship in May. four birides and an eagle over the last six holes on Sunday saw him book a spot in a playoff with Sergio Garcia and Kevin Kisner. Having come so close in the past, he made no mistake on this occasion, and after a three-year gap he had his second Tour title.

Two months later another title followed at the Scottish Open, with a third piece of PGA Tour silverware added to the cabinet at the Deutsche Bank Championship earlier this month. On both occasions, Fowler flourished in the closing stages where he had withered previously.

"It’s been a good year as far as being able to get the door knocked down,” Fowler told USA Today.

“Last year I put myself in positions to win, and this year I finally took care of business, and I’ve been able to rack up a few trophies,” he added.

“I’m very confident in the game and how it’s performed and turned out when I needed it to and in pressure-packed situations and down the stretch. I’m looking forward to the last two weeks of the year and seeing if I can put myself in similar positions. No reason why I can’t continue to win.”

Having made his doubters eat their words, the world number five admits that he's now thrives on forcing his way into contention, rather than being fearful of it.

“I think being in the situation, I’m a bit more of a go-getter, I’m going to go out there and I know that I can get the job done and I want to go get the job done,” he said.

“I’m definitely not scared of it.”

And heading into this week's BMW Championship at Conway Farms, Fowler is backing himself to make a strong bid for further glory.

"Just get off to a good solid start tomorrow, and there's no reason why I can't be in a position to win the golf tournament come Sunday." he said.