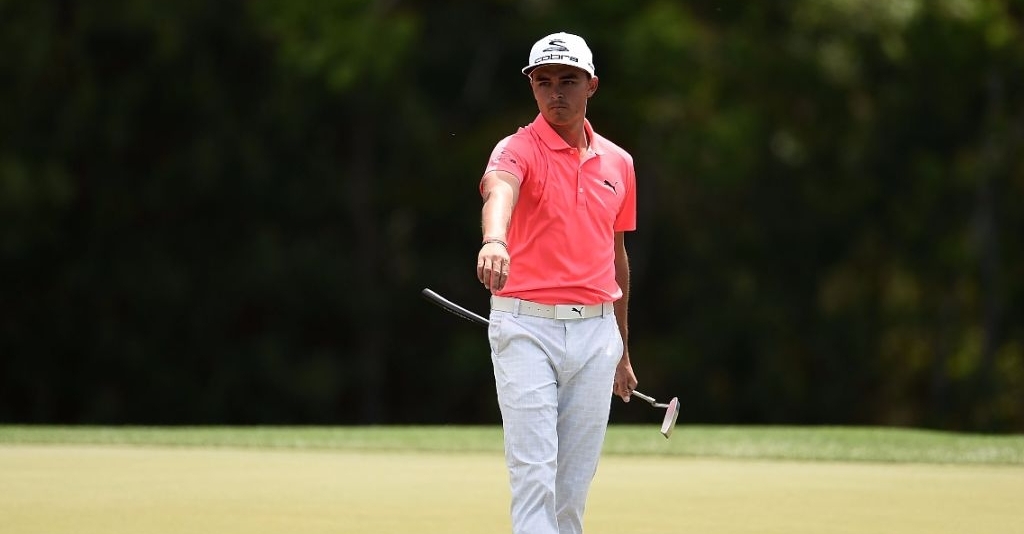 Rickie Fowler secured the overnight lead at the Houston Open to continue his impressive form heading into next week’s Masters.

Fowler ended a 13-month wait for a PGA tour win when he triumphed at the Honda Classic last week and he harnessed that momentum in Texas, as he eyes a first major title at Augusta next week.

The American hit eight birdies in a bogey-free 64 – smashing his previous best round of 68 at the tournament.

“They’ve done a great job here with conditions around the greens and making it as similar as possible to next week,” said Fowler.

“It’s probably more nervous when you get out there on the mound than we really ever get or maybe close to Ryder Cup nerves. You’re just hoping not to screw up.”

Sung Kang, Stewart Cink, Jhonattan Vegas and Kyle Stanley are a shot adrift of Fowler, while Justin Rose is three behind the leader after a five-under-par 67.