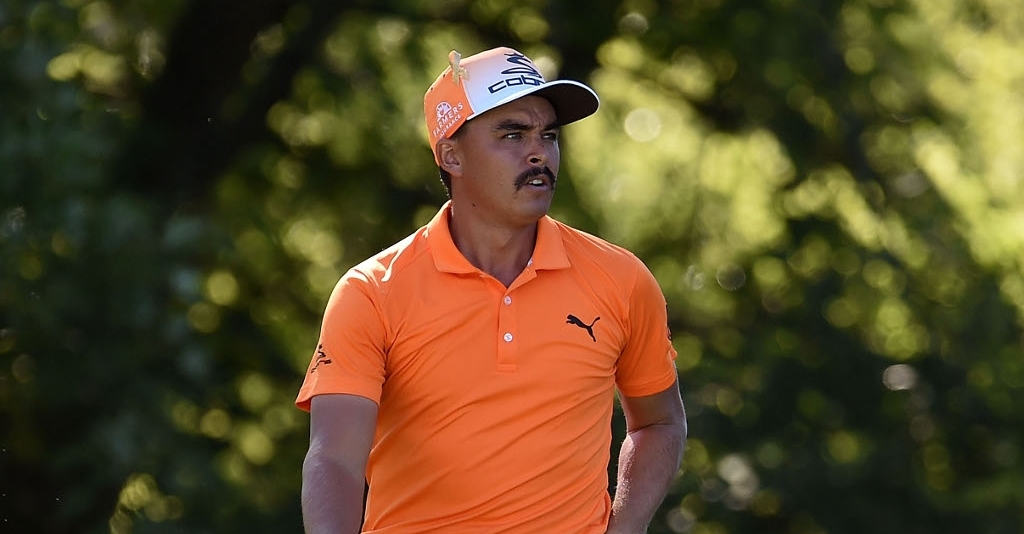 Fowler has experienced a disappointing season by his own standards, posting just two top-10s in his past 12 starts and failing to qualify for the season-ending Tour Championship as a result.

But the 27-year-old has been selected on his past pedigree as a winner of the Players Championship and the Deutsche Bank in 2015 and his top-five finishes at all four majors in 2014.

Kuchar is an experienced Ryder Cup campaigner and a seven-time PGA Tour winner. He returns to the US side for the fourth time in his career, having recently won the bronze medal in the men's golf competition at the Rio Olympics.

Holmes, meanwhile, returns to the team for the first time since helping the USA to victory in 2008.

Kuchar and JB Holmes finished joint-fourth at the BMW Championship on Sunday.

"Rickie Fowler is so excited to be on the team again," Love said at a press conference on Monday. "We found no weaknesses in his game, he's such a great team-mate and is really confident on the big stage.

"J.B (Holmes) is so steady, he's easy to pair, has a lot of experience and has been on a winning team in the Ryder Cup in the past.

"I've been on a lot of teams with Matt (Kuchar). He has a great attitude for matchplay, makes a great partner and like J.B is consistent so easy to pair."

Surprisingly, there was no place for two-time Masters champion Bubba Watson, while vice-captain Jim Furyk, who made PGA Tour history by shooting a 58 at the Travelers Championship in August, was also overlooked.

Love still has one pick left to make, however, and will complete his line-up following the conclusion of the Tour Championship on September 25.

"These three guys are who we really all wanted," Love added. "We're really confident in them and we're excited to have our 11 players now.

"It has a tough decision and we had plenty of great choices, but I know this is the 11 we want today."