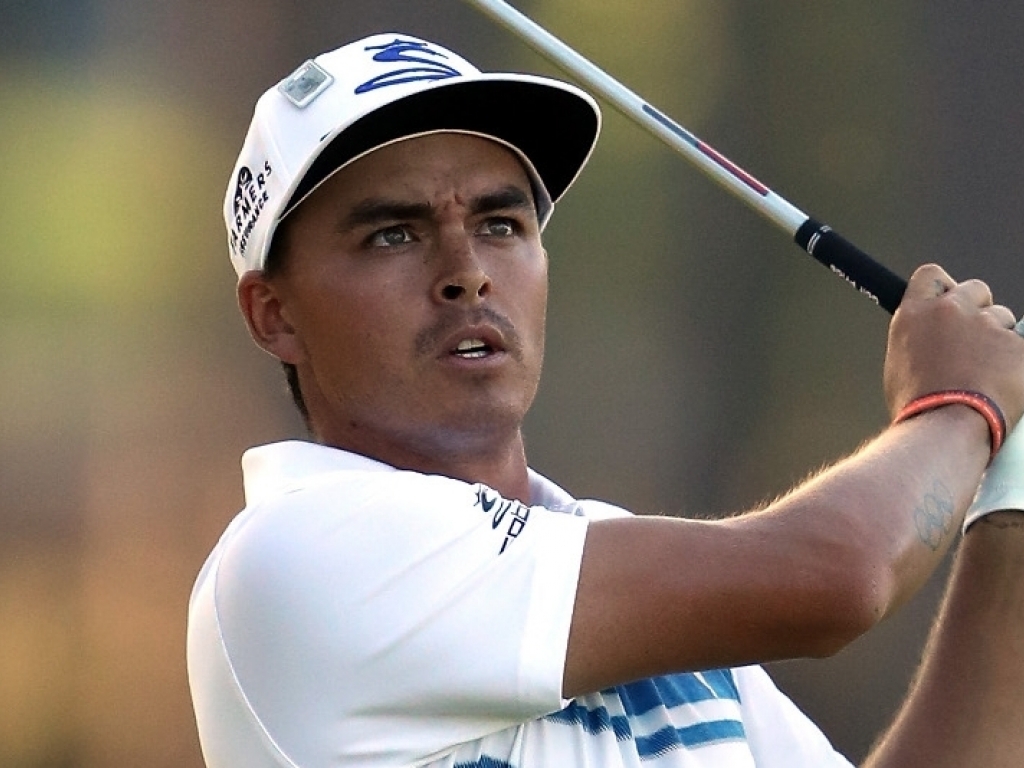 Rickie Fowler shot a flawless seven under 65 to earn the clubhouse lead at the US Open at Erin Hills on Thursday.

The American was superb around a gusty but sunny Erin Hills, hitting 15 out of 18 greens to take the lead. The American’s 65 is his lowest round in a major championship.

Other early finishers included Tommy Fleetwood, Brian Harman and Brooks Koepka, wo are all two shots back while former world number one Lee Westwood signed for a three under 69.

Tied for the best score in relation to par to begin the U.S. Open.