Fowler for the next step 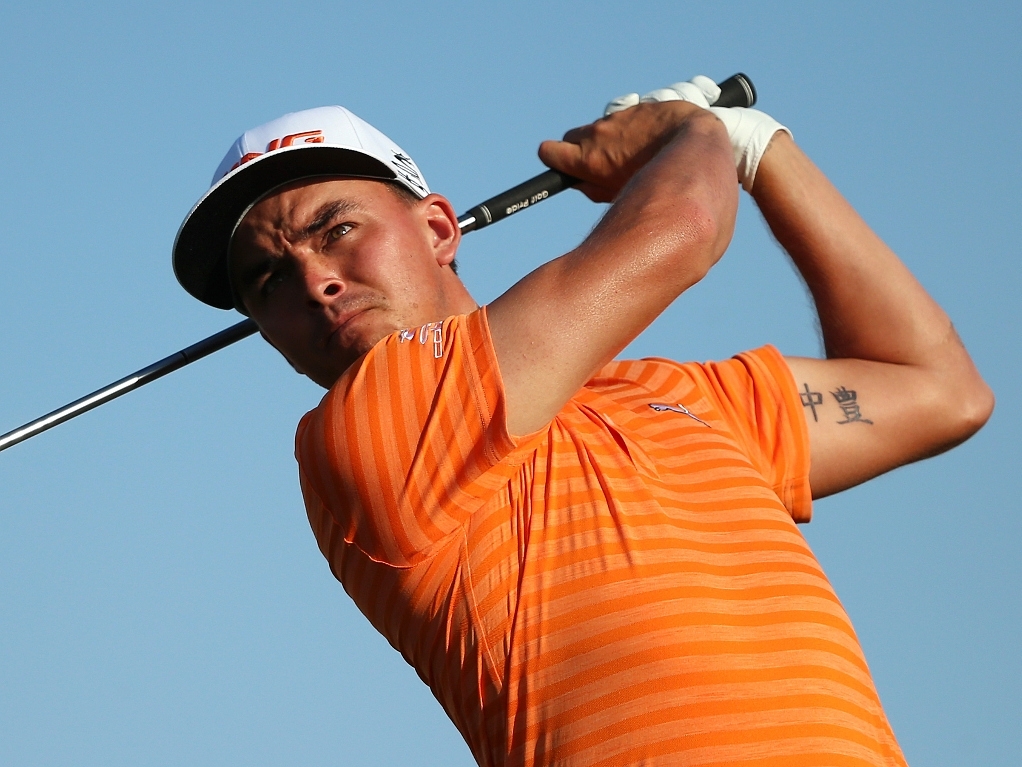 Rickie Fowler admits his confidence is sky-high following his win in Abu Dhabi last week, as his quest for a maiden major title continues.

The California-based player is looking for his fifth title in the last eight months at this week's Farmers Insurance Open in San Diego, after winning last week's Abu Dhabi Championship.

In the UAE last week, Fowler was paired with Rory McIlroy and Jordan Spieth for the first two rounds, and most of the media attention was focused on the American and his rival from Northern Ireland.

However, by the end of the week Fowler had outshone his two illustrious rivals, finishing two strokes ahead of McIlroy and five ahead of Spieth.

Fowler has been tipped as a potential major winner previously and whilst he admits his aim is to win every single tournament he enters, he is well aware that such a feat is simply not possible.

"I wouldn't say expecting to win, but it's having that belief and that confidence knowing that I can go out and get the job done," said the 27-year-old.

"And having done so, winning four times in the last eight months or so, the confidence and that belief has only continued to grow. It's a fun time for me. It's a great time for golf.

Fowler is one of five players ranked in the top 10 in the world, along with Jason Day, Justin Rose, Dustin Johnson and Patrick Reed.

The three-time winner on the PGA Tour acknowledged that he needs to add a major title to his name if he is to be seen as a genuine rival for Spieth, McIlroy and Day, who won last year's USPGA title.

"To solidify being the four of us, winning a major would definitely help that," he continued.

"But for now, the four of us and plenty of other guys right behind us and down the line, everyone's playing some pretty incredible golf.

"And when we play together, I feel like it kind of pushes each other to elevate our games to the next level. I obviously have my own goals, but when those guys are playing well… We're all motivating each other to become better players."