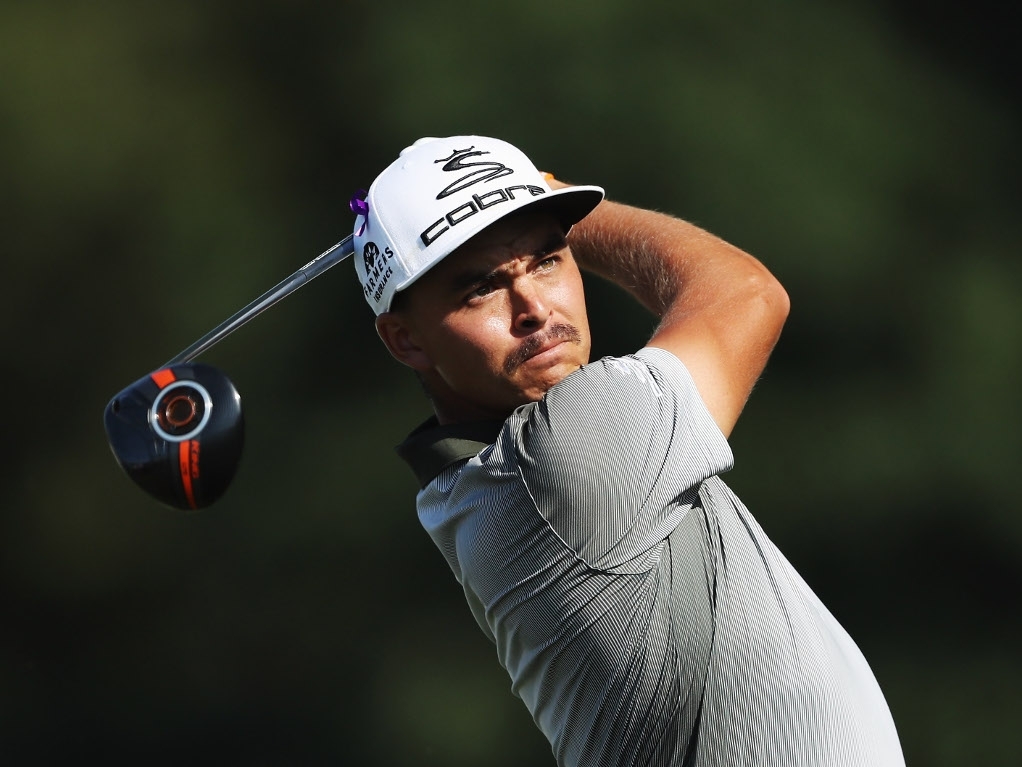 Rickie Fowler will miss teeing off with his across-the-pond rival Rory McIlroy at the Abu Dhabi HSBC Champions this week.

Fowler – the defending champion – hopes to kick off 2017 with a positive result at Abu Dhabi Golf Club, but admittedly is a touch blue about friend and rival McIlroy missing out due to a rib injury.

"I love playing against him," the American told europeantour.com.

"We've had a lot of good battles and good times together. Hopefully he's not out long and able to get back and he's obviously playing well. He played well last week.

"Does that make me look at the tournament any differently? No. You know, it's one less top player in the world I'm going to have to beat but the field here is one of the best fields on the European Tour and still has a lot of the top players in the world, three of the Major champions from last year are here.

"It's not going to be any easier to win."

Fowler also revealed that his focus for 2017 is the majors. The world number 14 has top five finishes in each of them, but is yet to really be in contention 0n Sunday afternoon.

"The last couple of years, the majors have been kind of the number one point to look at, especially after 2015, having the good finishes there,"

"So the majors, for me, that's probably the number one goal. Winning is what I want to do, win tournaments around the world but the majors are number one."