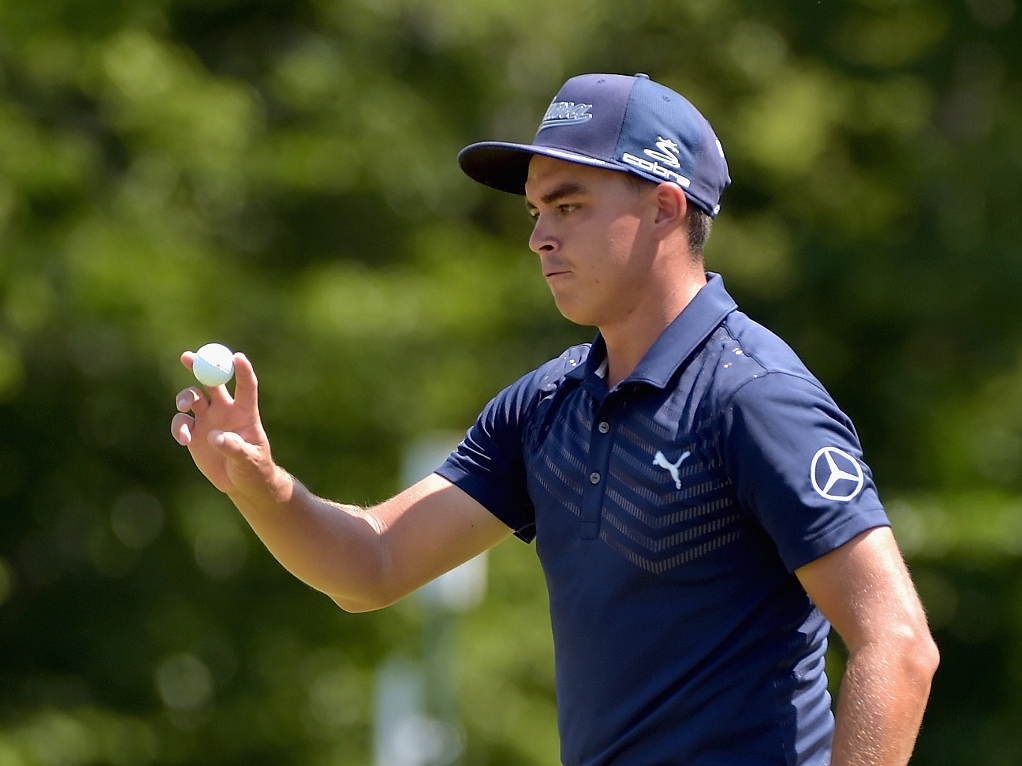 Rickie Fowler began his US PGA Championship challenge at Baltusrol in solid fashion as he carded a two-under-par 68 and revealed that he was happy to not have to play catch-up in round two.

Fowler trails Jimmy Walker, who is the leader after round one, by three shots. Being well placed in the opening stages of a major is something that has not been common place for the talented 27-year-old in recent times.

In his previous seven starts in golf's biggest four tournaments, he has two opening rounds in the 80s, and shot 76 in another.

Speaking at the conclusion of Thursday in New Jersey, Fowler admitted that he was slightly relieved to have played as well as he did.

"Anything in red numbers is always nice to start off a major," said Fowler.

"I've been playing well and I got a lot of good work in last week. Feel like I'm in a good spot swing-wise and heading in the right direction."

During a six-start stretch in the spring of this year, Fowler missed the cut four times, including at the Masters and US Open. He made no bones about the fact that he expected far more of himself than that.

"You don't have to sugarcoat it, it wasn't very good," Fowler said of his poor run of form.

"Missing cuts is not fun and definitely not what’s planned.

"Out here at the highest level, if you are off just a little bit, especially in a major, it picks you apart."

In 2014, Fowler finished in the top-five at all four majors. However, he is yet to get over the line.

He is an immensely gifted player. He needs to win soon though or he will face being labeled as one of golf's good guys who is not capable of winning on the big stages.

And that can be immensely damaging to one's career. One need only look at the pressure Sergio Garcia plays under at majors to understand how crippling such a tag can be.