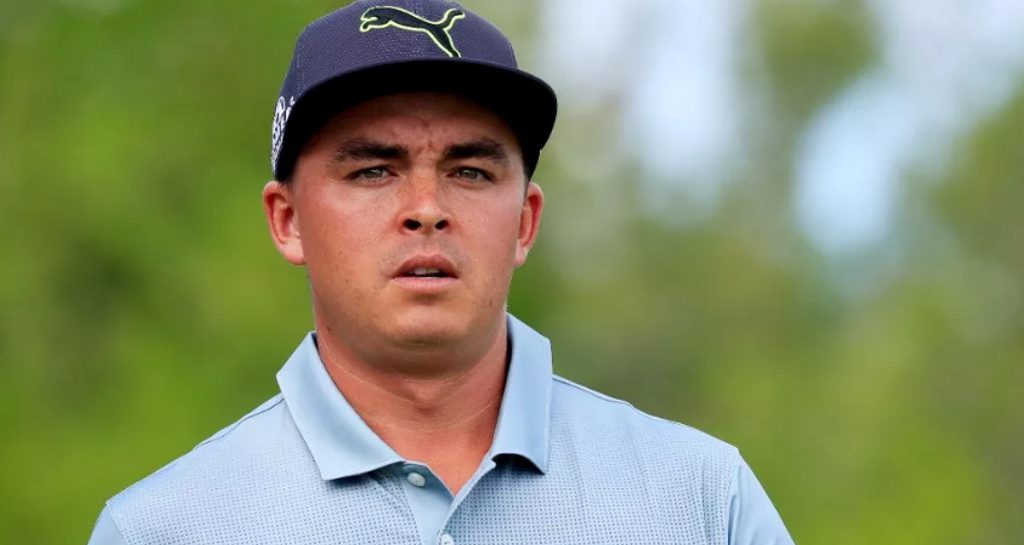 One of the best players on tour yet to win a major, Rickie Fowler heads into this week’s US Open at Shinnecock Hills knowing he has what it takes to win one of golf’s big four.

But after several near misses, will this week finally be the week that he manages to secure that elusive first grand slam title?

The likeable 29-year old Californian has already come close this year at the Masters.

In April, he came up one shot short of eventual winner Patrick Reed at Augusta after playing the final 11 holes in six-under par.

Fowler was also runner-up at both the US and British Opens in 2014 and has eight top-five finishes in majors, but he also has missed the cut seven times.

“Being prepared and making it happen that specific week, there’s been a few guys that have been very good at that: Jack, Tiger. Phil didn’t get his first for a while, so there’s still hope.

“I’m not too worried about it.

“I feel like there’s a few you could look at and say, if it wasn’t for that one guy, we would have won. There was a couple of majors where there was a runaway or someone just happened to play just that little bit better.

“There’s some scores that I’ve shot that have been good enough to win majors, but we haven’t been able to get it done that specific week.

“You know what, at the same time, I kind of like to look at it as far as I’m good enough, and I basically won a major: I won The Players against, arguably, the best field we play all year on a golf course that is a very good test as well. No, we just got to happen to get one done at the right time and have that week.”

There would be no better place than Shinnecock Hills for Fowler to break his duck. It is one of his favorite American courses.

Fowler has been on Long Island for more than a week, playing practice rounds at Shinnecock and several other courses in the area, all in the hope of making his major breakthrough.

It’s something that his fellow pros, including Rory McIlroy think will definitely happen one day.

“I’d be very surprised if Rickie didn’t have multiple majors by the end of his career,” McIlroy said.

“He’s a great player. Again, he’s played great in majors. Like he could have won a couple in ‘14, and I was the one that got the better of him there. But he’s put himself in positions. He made a great run at Augusta earlier this year.

“Again, it’s just there’s so much more to winning a golf tournament than just playing well. Your timing has to be right. Things have to happen at the right time. You have to get momentum at the right time, a lucky break here and there. The more times Rickie puts himself in a position, the better his chances are of winning one.

“But I think everyone in this room would be really surprised if he wasn’t to go on and win at least more than one major in his career.”

Rickie Fowler US Open US Tour