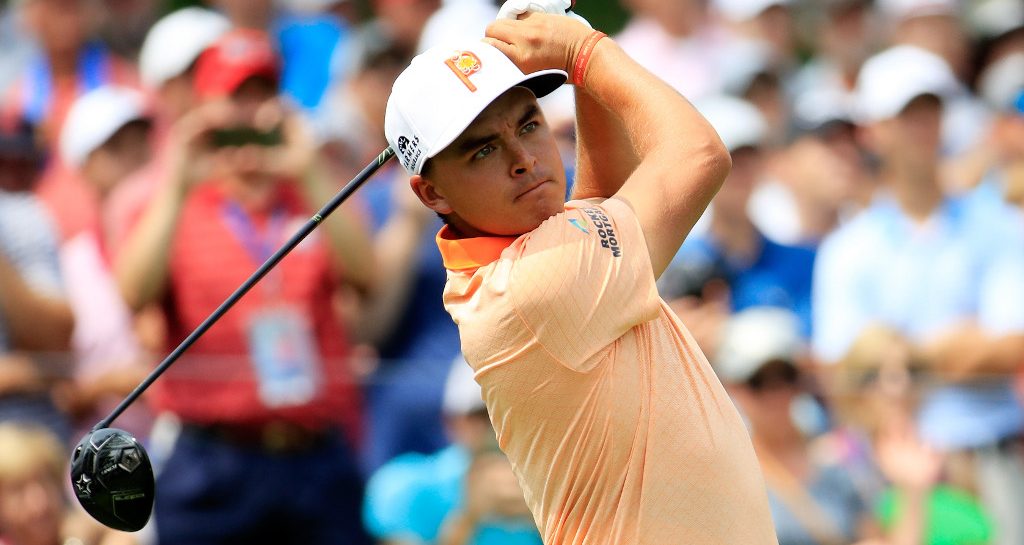 American golfer Rickie Fowler has revealed that he has started practicing again, suggesting he will be fit in time for the start of the Ryder Cup.

Fowler took to Instagram this week to confirm his return to the course.

“First day back on the course in 17 days … there has been a lot of rest and rehab … it felt good to be back out with the boys!” he wrote alongside a video showing him making a smooth swing with an iron.

First day back on the course in 17 days…there has been a lot of rest and rehab…it felt good to be back out with the boys!

The injury that’s been keeping him on the sidelines flared up up before the PGA Championship, where he finished tied for 12th.

An MRI later revealed a partial tear to the oblique muscle on the right side of his abdomen.

Fowler is skipping the first two events in the FedExCup playoffs on the PGA Tour to further rest his injury, but expects to make his return ahead of next month’s Ryder Cup in Paris.

He has yet to confirm whether he will return at the BMW Championship next week or at a later date.