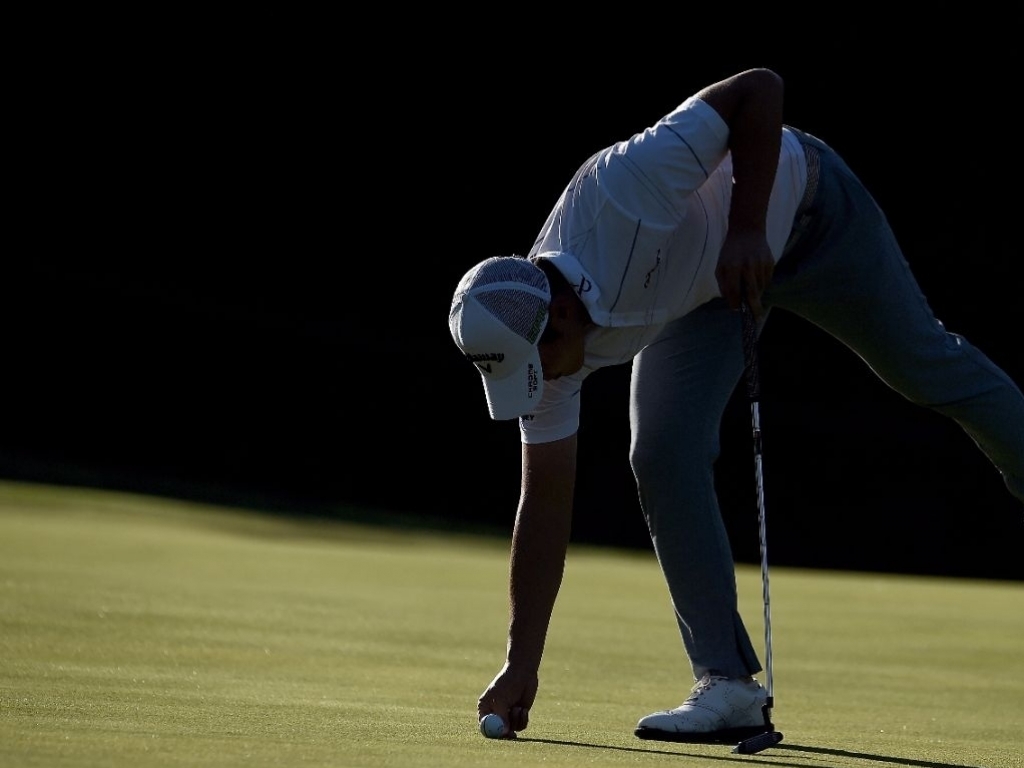 A birdie on the last saw Danny Lee join another three players in a four-way tie for the lead at the Dean & DeLuca Invitational.

Lee produced the best round of the day at the Colonial Club after the New Zealander shot a six-under-par round of 64 to move joint top of the leaderboard.

He joined Kevin Kisner, Webb Simpson and Scott Piercy at six under, with the quartet boasting a one-shot advantage over the chasing pack.

Former US Open champion Simpson and Piercy both shot 66, while Kisner sank a birdie at the last to secure a second successive round of 67.

Phil hurdles, Hurley chips in and four tied at the top.

Kisner said: “This [course[ is like what I grew up on; small greens, you’ve got to fit it in windows. You’ve just got to hit the fairway because you can’t get to the greens out of the rough. You get blocked out with the trees.

There are some big names in the chasing pack with Masters champion Sergio Garcia and fellow Spaniard Jon Rahm in the group at five under, along with Paul Casey and Sean O’Hair.

Defending champion Jordan Spieth recovered from a bad start to finish at two under par overall.