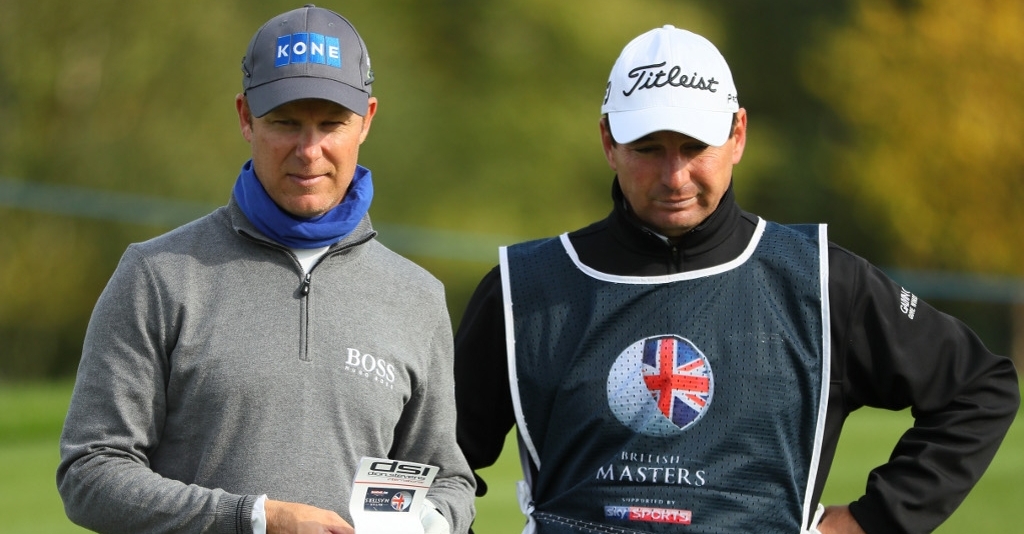 Four players share the lead at the top of a crowded British Masters leaderboard after Thursday's first round at The Grove.

Marc Warren and Mikko Ilonen set the early clubhouse target in Hertfordshire with a pair of five-under-par 66s, before Tommy Fleetwood and Richard Sterne joined the duo at the top later in the day.

The quartet are just one shot clear of as many as seven others, including Lee Westwood, Andrew 'Beef' Johnston and Alex Noren.

Lying just two shots back are the likes of Tyrell Hatton, Chris Wood and Graeme McDowell.

Ilonen started strongly in his first round, reaching the turn in 32 thanks to an eagle and a birdie.

Another birdie followed at the 10th, and a bogey at the next was erased by further gains at 16 and 18.

"It was a perfect start. I played some of my best golf on the front nine," said Ilonen.

"I sort of lost my rhythm a little bit there halfway through, but came back strongly and made two birdies at 16 and 18, which was nice."

Co-leader Fleetwood was bogey-free on the day, a birdie at the 18th capping a perfect day after four earlier gains.

"The wind was up this afternoon and then it got cold later on in the day, but definitely when we first went out, it was clear that it was going to be quite a tough day.

"You have to make the most of your chance. I hit it really well. I very rarely hit it out of position and putted lovely. It was just one of those days where every putt I hit felt lovely and overall, five-under is a great score out there."