Four way lead at the Masters 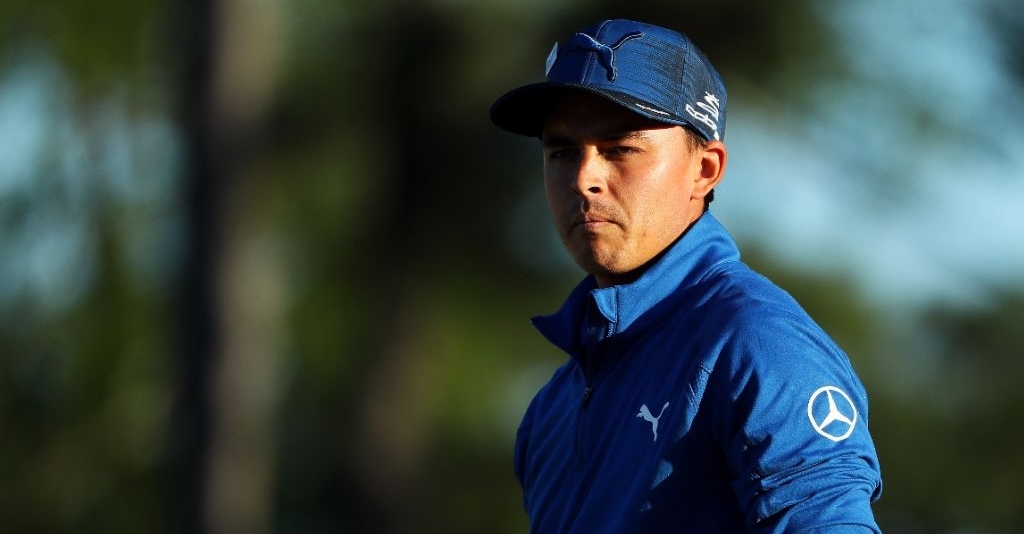 Four players lie neck-and-neck at the top of the Masters leaderboard after overnight leader Charley Hoffman saw his advantage wiped out.

Hoffman had boasted a four shot lead after the opening day at the Augusta National, but a three-over-par round of 75 saw the rest of the field catch up with the American.

The 40-year-old is still setting the pace at four under par overall, but has been joined in the lead by Sergio Garcia, Rickie Fowler and Thomas Pieters.

“But I’m happy with the way I finished. I was one-under for my last seven holes and gave myself a chance on the weekend.”

Fowler produced the best round of the day with a stunning five-under-par round of 67. That included an eagle at the second, along with birdies at three, eight, 13 and 16. The only blemish was a bogey on the par five 15th.

Spain’s Garcia produced a three-under-par round of 69 in his quest to end his long wait for a first major.

Garcia birdied the first three holes, but endured a moment of confusion after a bogey on the par four 10th. The scoreboard initially showed a triple bogey, before it was rectified by officials. Further birdies on 15 and 17 wiped out Hoffman’s lead.

Pieters’ round of 68 was only bettered by Fowler’s after the Belgian recovered from bogeying the first hole, with birdies on six nine and 14, along with an eagle at 13.

William McGirt is just two shots adrift of the lead at two under par, while Justin Rose and veteran Fred Couples are one further back at one under.

Among the big movers was Jordan Spieth, who recovered from his miserable opening round of 75 with an impressive 69.