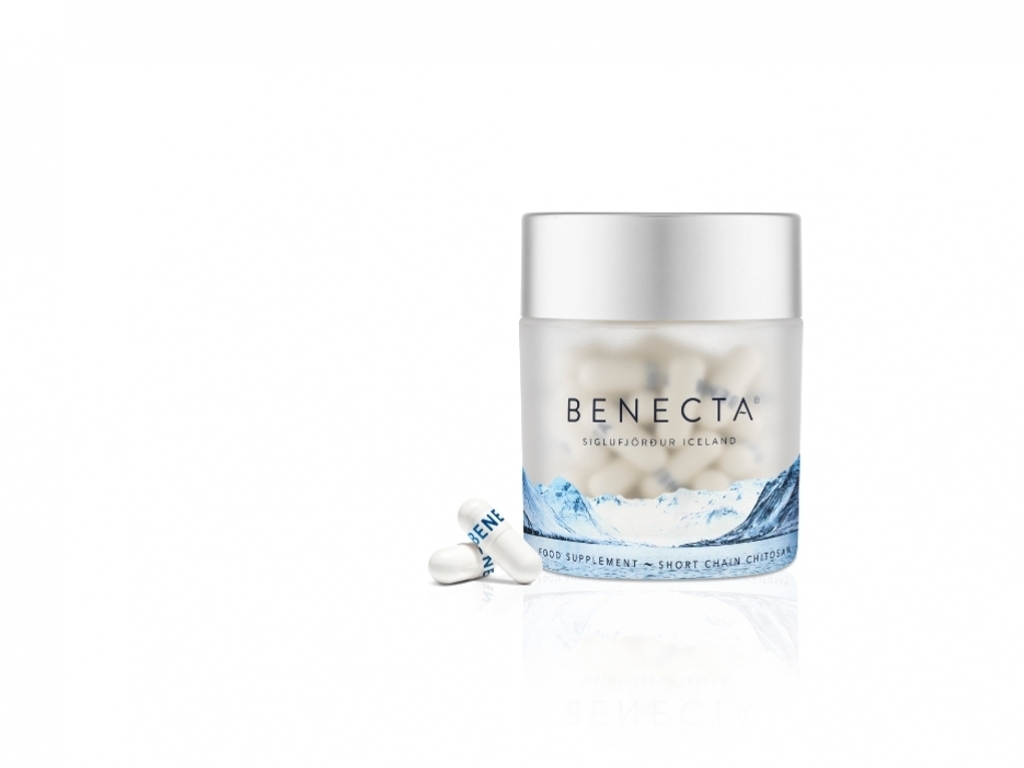 More than four in five UK golfers participating in a survey of a new natural food supplement claimed they had fewer aches and pains, and more energy and stamina since using Benecta.

The golfers, aged 50-plus, are all golf club members and play regularly, with two thirds of them believing Benecta® – made from short-chain chitosan – helped them to perform better on the course.

The survey, undertaken by Sports Marketing Surveys Inc, observed the performance and physical condition of 465 UK golfers over the age of 50, who took the supplement every day for two months.

Of those surveyed, 81 per cent had fewer aches and pains, as well as enjoying endurance, energy and stamina improvements, while 99 per cent of individuals said they had felt better – both physically and mentally – since taking Benecta, and had also noticed benefits in endurance, energy and stamina. And 69 per cent believed their general mood and health had improved as well as having fewer aches and pains from taking the Icelandic supplement.

On the golf course, more than two thirds of those surveyed thought Benecta helped them to perform better as well as helping their general mood and health.

And users have been keen to share their experience with Benecta:

"I think I am more flexible and less achy. This has helped my golf. When something hurts, I am more hesitant in my golf swing, particularly the drive. Without this worry, I enjoy golf more and play better. This has a beneficial effect on my general mood. Having played well, I feel great!"

"Hate gardening, but was required to remove a small tree, roots and all; normally that would have been a nightmare, but ‘Woop, Woop', no problem. Played golf the next day, best round for a while, no aches or pains. Down to Benecta, (I) would like to think …"

"At the start I was unsure, but now as the product has worked into my system I can feel the benefit. I will be – and have been – recommending it to friends and family."

"I was sceptical about the benefits. However, I cannot deny that I really do feel generally healthier, less achy and more positive. I have increased my fitness regime so I assume that there is a double benefit of feeling better, able to do more, so feeling better etc …"

"I certainly feel more positive and have noticed that I have more energy throughout my round of golf. After my latest round I noticed I was not as stiff as usual, although still felt my aches and pains. The following day is when I normally feel the stiffness but this morning it was easier."

"Virtually no aches or pains after playing, even though my swing was not correct this week, which would usually mean I would be stiff afterwards."

Chitosan in its basic form – available from many High St shops – is marketed as a fat-binder for weight loss. However, the patented process which creates Benecta – which is extracted from a liquified version of chitosan – was discovered to have success in holding back the aches and pains which afflict all in advancing years.