Former World No 1 Donald in hospital 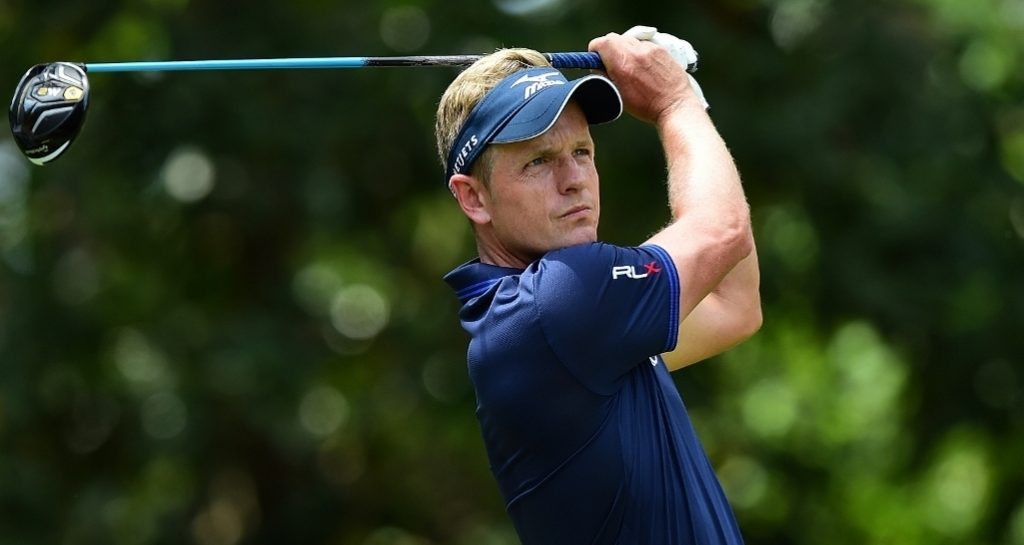 Former world number one Luke Donald was admitted to hospital after experiencing chest pains on Thursday.

The Englishman was set to play in the PGA Tour’s RSM Classic but was forced to pull out and travel to hospital before the first round on Thursday.

“Well that wasn’t quite the finish to my year I had in mind!!” he wrote on his Instagram.

“Had some chest pain last night and into this morning & it kept getting worse. After some medical advice, I had to withdraw & was shipped off to the hospital to get my heart looked at. After seven hours of tests all looks good with my heart thankfully.