Former World No 1 Scott qualifies for US Open 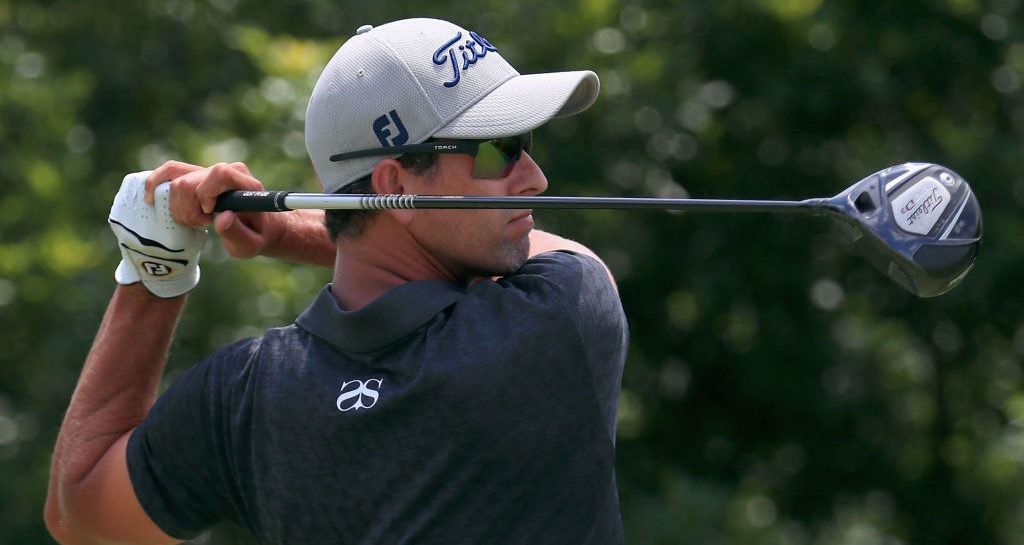 Former world number one Adam Scott earned a place in next week’s US Open at a qualifying event in Columbus, Ohio, on Monday.

Scott took one of the 14 places up for grabs at Shinnecock Hills after shooting a six-under-par 66 followed by a 72 in a field of 120 players.

Qualifying means the 2013 Masters Champion will continue his 17-year long streak of competing in every major championship.

Scott has played in every major since the 2001 British Open. The US Open will be his 68th consecutive start and leaves him behind only Spaniard Sergio Garcia who will be making his  76th start.

The Australian was forced to qualify after falling outside the world’s top 60, as his five-year exemption into all the majors that came with his Masters triumph expired after last year’s US Open at Erin Hills.

“It is a nice streak to keep going; it’d be better if I win the U.S. Open,” said Scott. “I’m playing all these majors to try and win them, not just to show up.

“I’d like to make the most of this opportunity.”