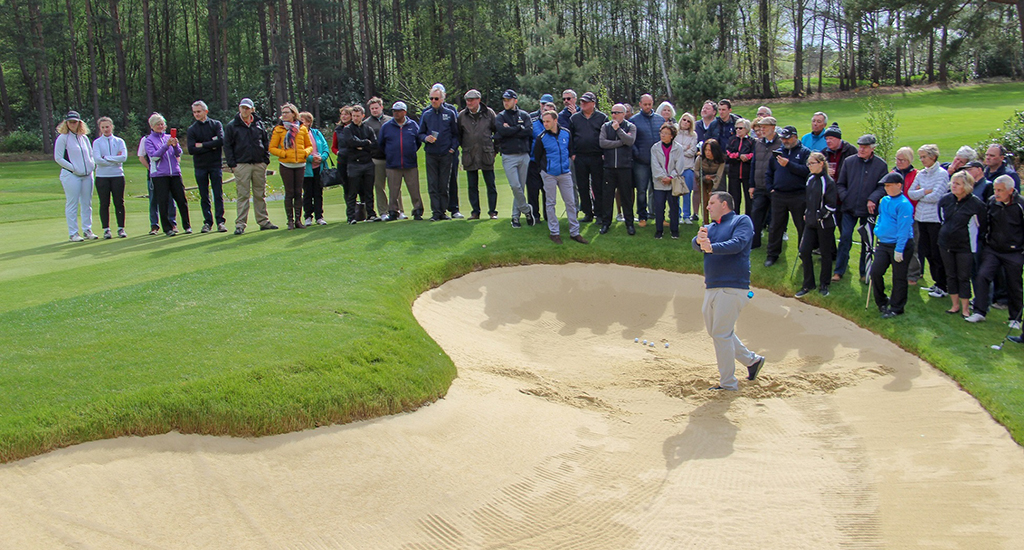 Anthony Wall is ready to pass on a wealth of European Tour experience in his new role at Foxhills Club & Resort.

The 44-year-old, who came through the junior ranks at Foxhills in the early 1990s, is returning to where it all began at the Surrey club after an impressive career on the European Tour.

After turning professional in 1995, Wall went on to play in 523 tournaments, recording 48 top-10 finishes with two European Tour victories – the Alfred Dunhill Championship in 2000 and the Paul Lawrie Match Play in 2016. He also competed in 11 Major championships, with his best finish coming in the 2006 Open at Hoylake when he earned a tie for 11th place, while he was also 12th at St Andrews in 2015.

With two decades as a European Tour pro behind him, he has built up huge knowledge as he targets some big improvements among the golfers at Foxhills and beyond.

Wall said: “Nothing replaces playing and competing with the world’s best but I always wanted to stay in the game in some capacity – I’ve never done anything else. In golf, there’s nothing I haven’t seen in 22 years and I love the thought of continuing that journey after I came through myself as a kid at Foxhills.

“There is a certain pleasure in helping people improve. It’s actually pretty special seeing someone’s face when they hit a draw, when they have never been able to do it before.”

Wall was part of the Foxhills Foundation from 1987 to 1991 – as was fellow graduate Paul Casey – which provides coaching and guidance for talented youngsters. Wall believes his Tour expertise can be applied to any level of golfer as they bid to improve.

Wall said: “I was playing off 10 when I was 12 and by the time I left there, I was playing off plus-two and an England international. Paul was a year behind me but I would say we were the two golfers who worked the hardest when we were there together.

“He did more putting that me, whereas I hit more balls. But we were doing the most graft. In my experience, it’s the people who put the most work in who tend to go on to really achieve things.

“When you are on Tour, everyone has that same level of knowledge. But when you step away from that, you realise not everyone has had the same sort of experience. Making changes to someone’s game is not easy, there are no shortcuts, but there are ways of doing things and I’m really looking forward to it.” 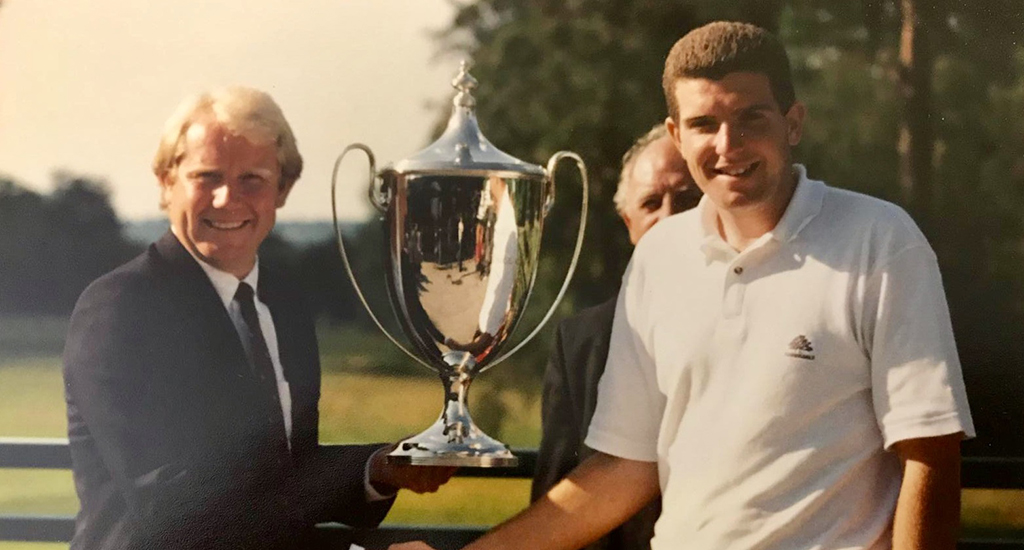 Foxhills director of golf and leisure, Chris Fitt, said: “It’s fantastic to bring Anthony back to where it all started at Foxhills and a player of his calibre will add an exciting new dimension to our coaching staff. I’m sure our members and guests will be keen to book in for one-to-one lessons with a former Tour professional who has competed with – and beaten – the very best golfers in the world.”

One-hour lessons cost £90 for members and £100 for non-members, while youth rates for aspiring players are £70 per hour.

Wall will also be joined by another new face in the Foxhills coaching staff.

Adam Burwood returns to the UK from Dubai Creek – a Peter Cowen academy – after previous spells in Saudi Arabia and New Zealand and has built an impressive reputation in helping amateur golfers make huge improvements to their game.

Burwood said: “I’ve worked in diverse places around the world and I see Foxhills as a great opportunity for growth. It’s a fantastic club, very family orientated and with superb coaching facilities.”

Fitt added: “Adam is another excellent addition to our pool of professionals and his expertise can only improve the all-round quality of coaching available at Foxhills.”

For more information or to make a booking with any of the Foxhills coaches, email proshop@foxhills.co.uk or call 01932 704465.